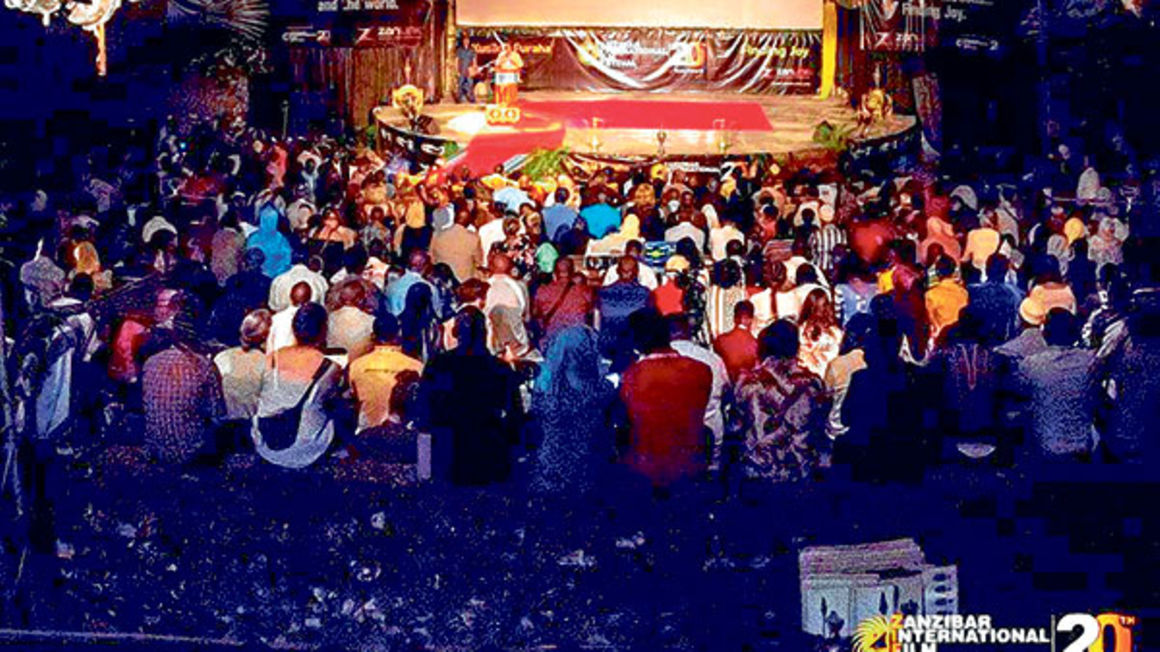 Audiences in Tanzania and Uganda will have the chance to see a program of Indigenous Australian films thanks to a Murdoch University project. The program of feature and short films will screen at both the Zanzibar international Film Festival (ZIFF) and the Nile Diaspora Film Festival in Uganda. Over the month of November 2013 ZIFF has been undertaking an outreach program in the villages of Paje, Jambiani and Nungwi in Unguja, Zanzibar. 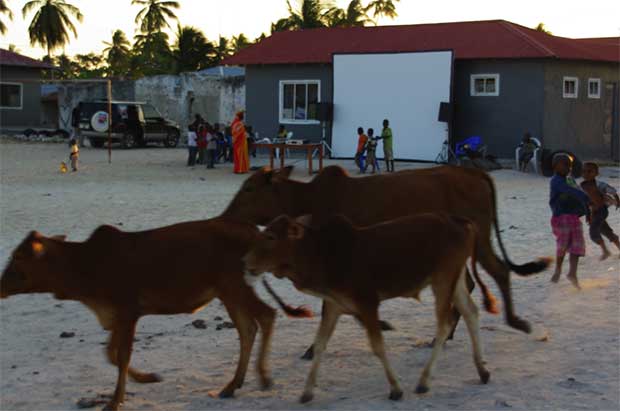 With no cinemas in the country ZIFF’s outreach program is valued for providing the only occasion when villagers go through a cinema experience. With a long history of cinema, the closure of cinemas in Zanzibar in the 1990s triggered the birth of ZIFF, which has become the largest cultural event in the East Africa region. Taking place in June/July each year, and coinciding with the high tourism season, the festival is attended by over 6000 foreign visitors and more than 100000 locals over the 10 days of the festival.

Arguably now the richest country in the world, Australia struggles to find ways to bring the lot of Aboriginals to share the bounty of the nation. Australia needs to accept that there is no single means to solve what is often called the “Aboriginal problem”. The causes of poverty are many and it is probably in the intersection of lack of equal opportunity and social exclusion, the undermining of justice and the layered racism that the problem is found. To solve that problem symbolic and reality-based socio-economic and political efforts will need to be expended. It needs to be an open ended historical effort.

Indeed social exclusion is a more multidimensional concept than poverty alleviation, since it also looks at groups of people or communities that have been denied full participation in society and the result is even worse than poverty. Denial of social inclusion in society does in fact affect and increase levels of poverty. This is what the world can learn about Australia and what Australia can learn from the world.

The films that are included in the program were chosen mainly for their social messages as well as for their entertaining factor. While The Sapphires presents a hopeful world and recognizes the humanity of the characters in the story, Mad Bastards is an allegory on lost youth.

Based on a true story, The Sapphires is a story of the deep-seated racism in Australia and the struggles that the indigenous people of Australia have endured. It is even more appalling that the shameful treatment of Aborigines in Australia still continues even after the national apology in 2008. While the film shows the struggle of the three sisters and their cousin to rise above what was thought their station, the film’s feel good ending could easily get audiences overlook the prevailing conditions of racism in Australia.

In Mad Bastards Aboriginal characters in the film reveal their most nakedly painful social relations with issues of alcoholism, domestic violence, child abuse and the many social ills affecting the Australian indigenous community. These are the very social circumstances found in most socially excluded communities. The lack of role models, the engulfing violence and abuse and the breakdown of social structures in society are factors that the film foregrounds as reasons for the poor state of affairs in Aboriginal Australia. It also suggests that the use of locally grown and integrated social structures might assist in solving the problems. As the delinquents undergo training under the supervision of Aboriginal elders we see how the lack of such structures has helped create the problem that is TJ. The film proposes that it is also through self-discovery that one might change. The film is itself a revealing look at Aboriginal Australia from its own viewpoint.

The seven short stories in the TV series Redfern Now produced by the ABC TV, the Australian national broadcaster, continue the theme of community self-reflection. The “bittersweet stories” explore extraordinary events in ordinary people whose lives are change by a seemingly insignificant incidents. Based on lives in the Redfern surburb of Sydney closely identified with Aboriginal culture and history, it reveals lives of Aboriginals struggling with the politics of inner-city living. The tour de force of performances, reveal the abounding talents of indigenous actors.

The final film, Mabo, is the most historical of the package. It tells the story of Eddie Koiki Mabo whose perseverance and belief in the historical legacy of land ownership systems in indigenous cultures led to the most definitive historical moment of Australia, the abolition of the concept of Terra Nulius. The concept, which was used to colonise Australia is also seminal in the indigenous Australian’s quest for land rights and sovereignty.

In Tanzania the films will be shown under ZIFF’s outreach program in villages in Zanzibar as well as in Bagamoyo, Dar Es Salaam and possibly Arusha. The package will also feature at the ZIFF festival of the Dhow countries in June 2014. To Australia the programme is an act of cultural diplomacy. We believe that using this tool and its powers of penetration new audiences if films can be created and therefore expand on the minimal comnunication that takes place at the community level about Australian history and culture. Indeed we can not overlook the power of culture as a source of influence and growth.

The AICC grants program is an initiative of the Department of Foreign Affairs and Trade, supporting international arts and culture projects that align with Australia’s foreign and trade policy priorities. The funding recognises Murdoch University’s ongoing research commitment to, and capacity building in, the East African region

The film program has been curated by Associate Professor Martin Mhando from Murdoch’s School of Arts, and funded by a grant from the Australian International Cultural Council.