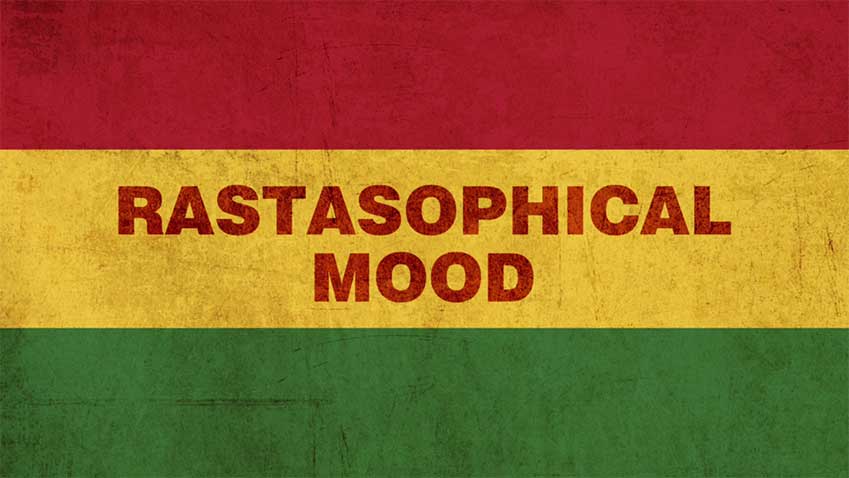 A story of a former child soldier Arnold Aganze from Congo who finds himself in Uganda. Arnold tries to integrate into the Ugandan community but discovers that he cannot. He is trying to come to terms with his past, a dark story from the time when the civil war in Congo had spilled over into his village in South Kivu. Now he only feels safe with people who, like him, have lived through a violent past. Eventually Arnold meets with a man from Kampala’s Rasta community, a community that has lived through exclusion and isolation. Finally Arnold feels he has met his family.

Images of the Production