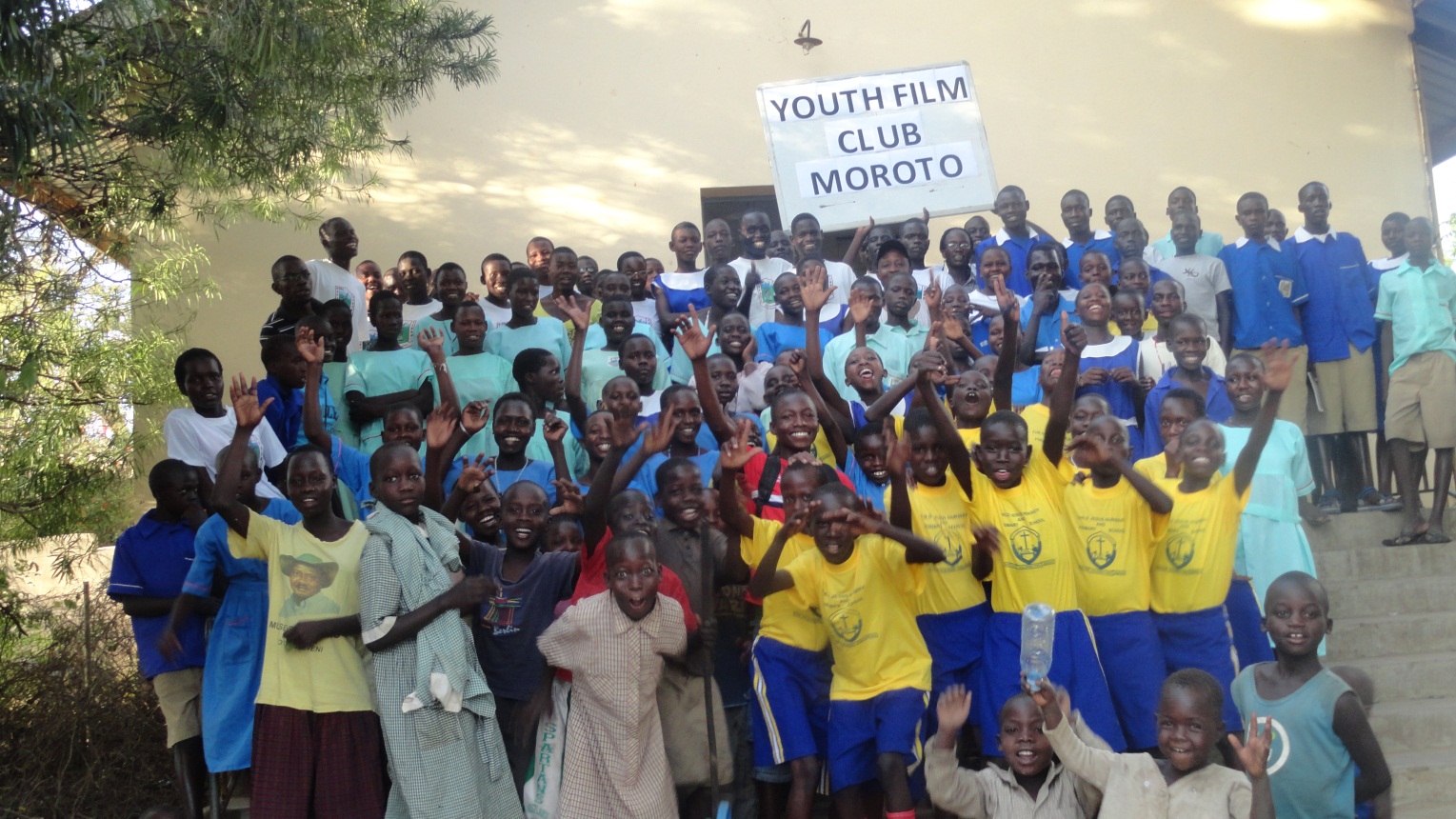 The Youth Film Clubs launched in Mbale and Moroto

More Ugandan youth are being reached with our film education program. The start of 2012 has seen the Youth & Film Uganda expand its activities to Mbale district in Eastern Uganda and Moroto in North Eastern Uganda. Like the ones in Kampala and Gulu, launched last year a film Club was launched in Mbale on 11th February and another in Moroto on 18th February. The first film shown in the clubs this year was the Danish film KIDNAPPED – LOST IN AFRICA.

We had an overwhelming welcome both in Mbale and Moroto. The word had spread and long before we arrived young people were contacting the Maisha office in Kampala to pre book attendance 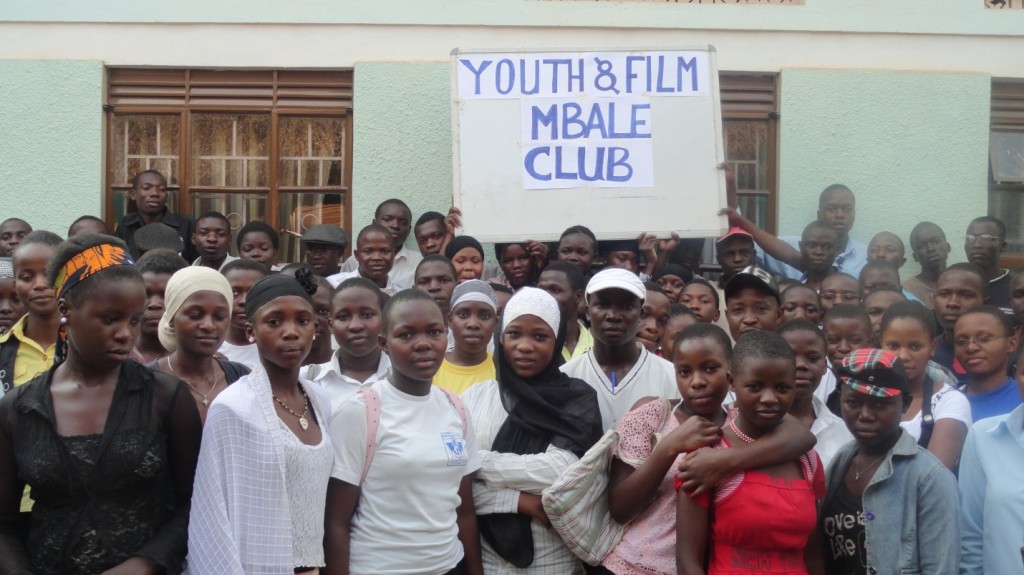 Speaking at the official launch of the Club, the District Police Commander for Moroto Mr Robert Anyama said “it was a well-timed intervention at a stage when some young people in Moroto were “wasting away overindulging in alcohol and other unfavourable activities at a tender age.” He went on to say that “We are so lucky that someone thought about us. Our people here are used to watching films in video clubs, which in the first place are not many, and then you have to pay for every film show. At the end of the day, you find very few young people accessing film entertainments because they cannot afford them. And yet the level of interest is high. I think you can see the number for yourselves.”

With the addition of the two new clubs we now have 4 official youth film clubs, with over 100 members in each To further our reach we are also in the process of expanding our outreach activity to youth centres that have expressed an interest in our film club and the dialogue it has opened with and within the youth in Uganda. Next year 2013, a fifth Film Club will be launched in Mbarara in an effort to help the youth of Western Uganda learn to appreciate film analytically and hence use film as a development tool in their communities.

In the month of March 2012, members of Kampala and Gulu Clubs will meet to watch and discuss a new film, JOURNEY TO JAMAA on 3rd and 10th March respectively. The next club dates for Moroto and Mbale are 14th and 21st of April 2011.

If you are a young person aged 13 to 19 years, or you know someone  who would like to join one of our clubs and begin to learn about film, please send us an email at denis@maishafilmlab.org or call us on telephone number 0414 690258.