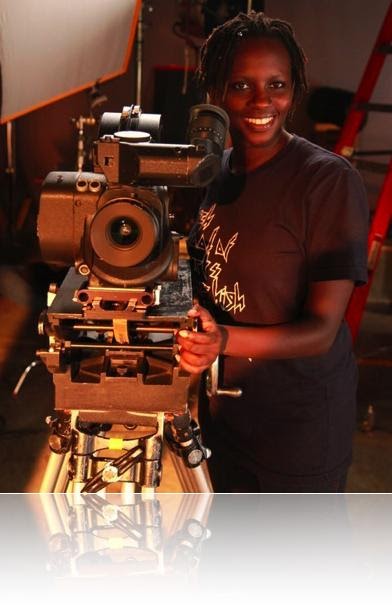 Zippy Kimundu is an Award-winning Filmmaker who has been working in the Global Film industry for nearly a decade as a Director, Editor and most recently as a Film instructor.

Zippy successfully completed short film courses from the Maisha Film Lab and the Durban Talent Campus. She holds a Diploma in Mass Communication (TV), a Bachelor’s Degree in Public Administration (HRM), and a Masters in Fine Arts (Film), from New York University, Tisch School of the Arts Asia.

She continues to work as an Independent Director and Editor for both local and International clients.