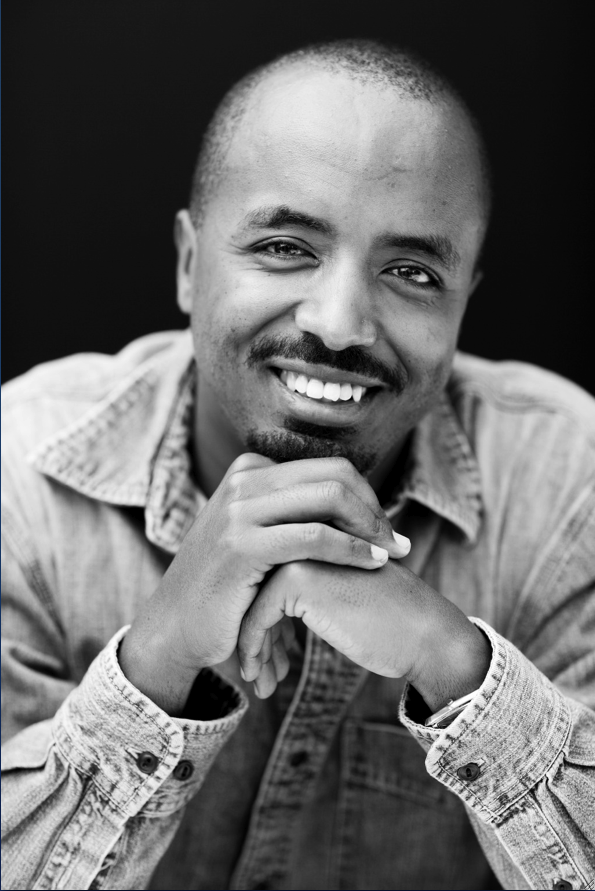 Yemane I. Demissie is an independent filmmaker who has received numerous national and international grants and fellowships for his work including Best Picture nominee at M-NET’s All Africa Film Awards, the Walter Mosley award for Best Documentary, the Locarno Film Festival Production Grant, the Paulin Vieyra Merit Award for Outstanding Work in the Cinema, and the Fonds Sud Writing Grant.