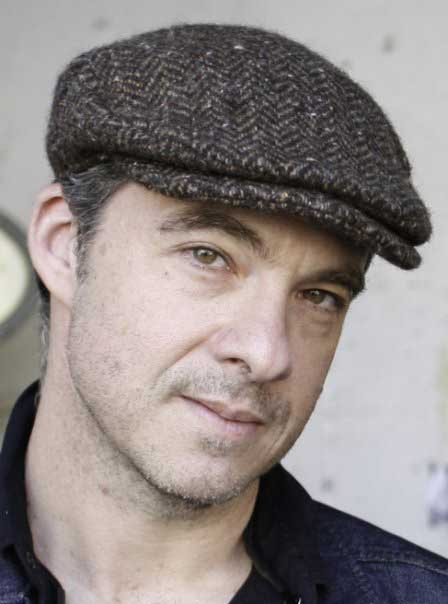 Tony Gerber is the co-founder of Market Road films (with his wife Pulitzer Prize winning playwrights Lynn Nottage). Born in New York City, Gerber is the director, producer and cinematographer of the award-wining and critically acclaimed film full of Rattle (In collaboration with Jesse Moss) about live inside the US Army’s Iraq simulation in the California desert. Full battle Rattle had its world premiere at the 2008 Berlin ale and went on to win the special Jury prize at its US premiere at the SXSW film festival in Austin, Texas. The film was broadcasted on National Geographic channel and has played in Festivals around the world. Previous work include feature film side streets (Executive produced by Merchant Ivory and released by IFC) starring Rosario Dawson, Valeria Golino and Bollywood legend Shisha Kapoor. The critically acclaimed film had its world premiere at the Venice Film Festival and its US premiere at Sundance.

In addition to independent Films and television commissions, Gerber collaborates with cutting edge visual artists including Ann Sofa Side on QM, I think I’ll call her QM and Mathew Barney on Drawing Restraint 9 (Starring Bjork), Cremaster IV and the upcoming Ren. He directed the film Congo Bush Pilot for National Geographic Explorer, chronicling the lives or of ex-pat flyers in the midst of all one of the world’s worst humanitarian crises. The documentary special was shot entirely on location in the war-torn Democratic Republic of Congo and is being developed into a documentary series.

He shot and directed Secret History of Diamonds for National Geographic Explorer. This character-driven documentary was made on location in Angola, Botswana and Antwerp. His previous film works in television earned him two Emmy Awards. He currently developed on a feature film based on Lynn Nottage’s play Mud, River, Stone