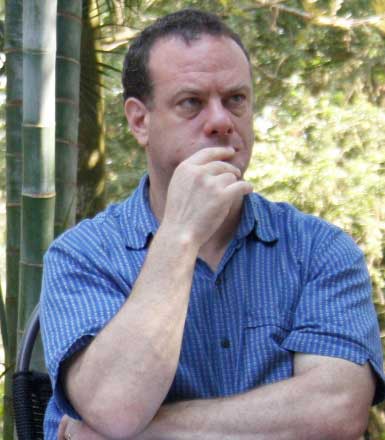 The late Steve Cohen was born in Metropolis, Illinois and grew up in Rochester, New York. After high School, he moved to New York City to study English and history at Columbia University, and later returned to Columbia to earn an MFA in film as well. He moved to Los Angeles just in time for the January 1994 Northridge earthquake. He worked as an exclusive at Savoy pictures for a year before returning to writing.

In 1997, Steve sold a script called THE BACHELOR, based on the Buster Keaton classic SEVEN CHANCES. THE BACHELOR established Steve as a comedy writer. The subsequent film starred Chris O’Donnell and Renee Zellweger.