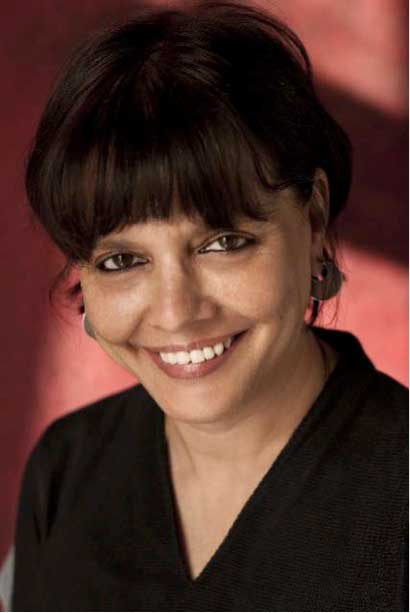 Sooni Taraporevala has been a screen writer since 1986 when she wrote her first screenplay Salaam Bombay! For Mira Nair. Her other produced credits are “Mississippi Masala”, “My own Country”, “Such A Long Journey”, “Dr Babasaheb Ambedkar” and “The Namesake”.

In 2008 she wrote and directed “Little Zizou”. She is the recipient of the Lillian Gish Award given by women in film for Salaam Bombay!, the Osellaaward from The Venice Film Festival for Mississippi Masala, was nominated for a Genie Award by the Academy of Canadian Cinema and Television for such A Long Journey. Little Zizou won numerous awards including Best Director and Best Screen play at MIAAC in New York and the National Award for Best Film on Family Values awarded by the Government of India.

Sooni is also a photographer and has been photographing for longer than she has been writing films. She is the author of two editions of a photography book PARSIS. The Zorostrians of India, A Photographic Journey. She lives in Mumbai, India with her husband Dr Firdaus Bativala, their children Jahan and Iyanah and their dog Toots.