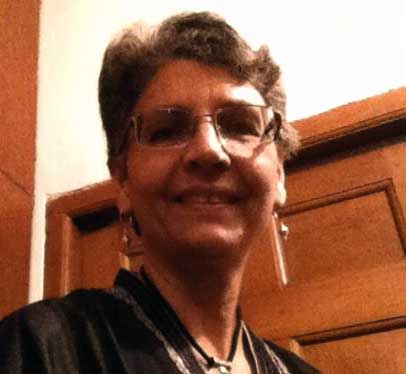 Shernaz Italia is a Delhi-based producer, with her partner Freny Khodaiji, has created numerous documentaries for BBC and discovery channel since 1985 like “Time watch” and “around the world in 80 days”

In addition to their television production experience they have provided production services for such award winning films as “Ghandi”, “Salaam Bombay” and “Silent Waters”

Ms. Italia and Ms. Khodaiji were the line producers for the 2002 hit “Monsoon Wedding”
She was also a Production Consultant for the Famous feature by Mira Nair “ The Reluctant Fundamentalist”