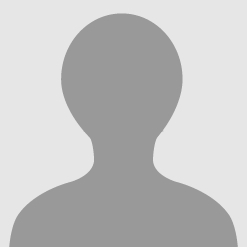 Romana Brenda Nabbosa is a Mass Communication graduate with a major in Broadcasting from Makerere University Kampala. She has been in the media for the past six years, five of which have been in employment with NTV, Uganda. She currently works with them as TV producer and director. Her current production is a UNICEF funded education
program.
She is an alumnus of the Annual Maisha film lab having participated in 2011 as an editor (The Driver). She has also received additional training with the DW Akademie for production of children’s programming. She is a creative writing, editing and documentary enthusiast.