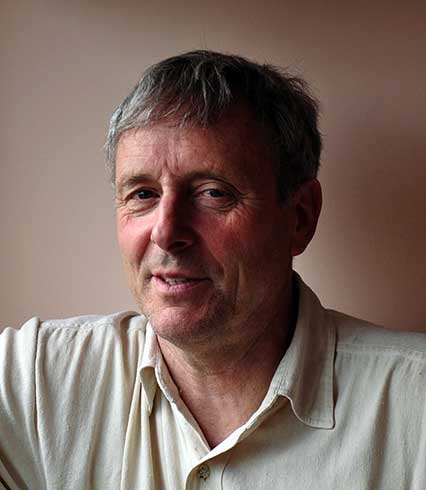 Peter Chappell has photographed, directed, & produced documentary & fiction films in Africa, Latin America & the Middle East. In Africa he worked on feature films as cinematographer for Babacar Samb & Samba Felix N’diaye, in Senegal, Gaitée Fofana, in Guinée, Djamel Sellani in Algeria & Madagascar. As a director he made a drama adapted from Nobel laureate Nadine Gordimer’s book “Oral History”, and the documentaries he has made include films on the World Bank in Uganda; “Our Friends at the Bank”, & “The Origins of Aids”. His films have won numerous international awards among them the Canadian Film & Television Academy’s award for best scientific documentary, and the Parliamentary Assembly of Europe’s Prix Europa for “The Origins of Aids”, and in France the Television Industry’s silver FIPA, for “Our Friends at the Bank” which also received an award for outstanding journalism at the Ökomedia Festival in Germany.

He has worked as a media advisor to the Tanzanian Government Ministry of Education, and DANIDA in Denmark. He has worked an advisor to Ramattan the Palestinian News and documentary agency based in Gaza, is a mentor at the National Film School in the UK, and is on the advisory board of MAISHA.