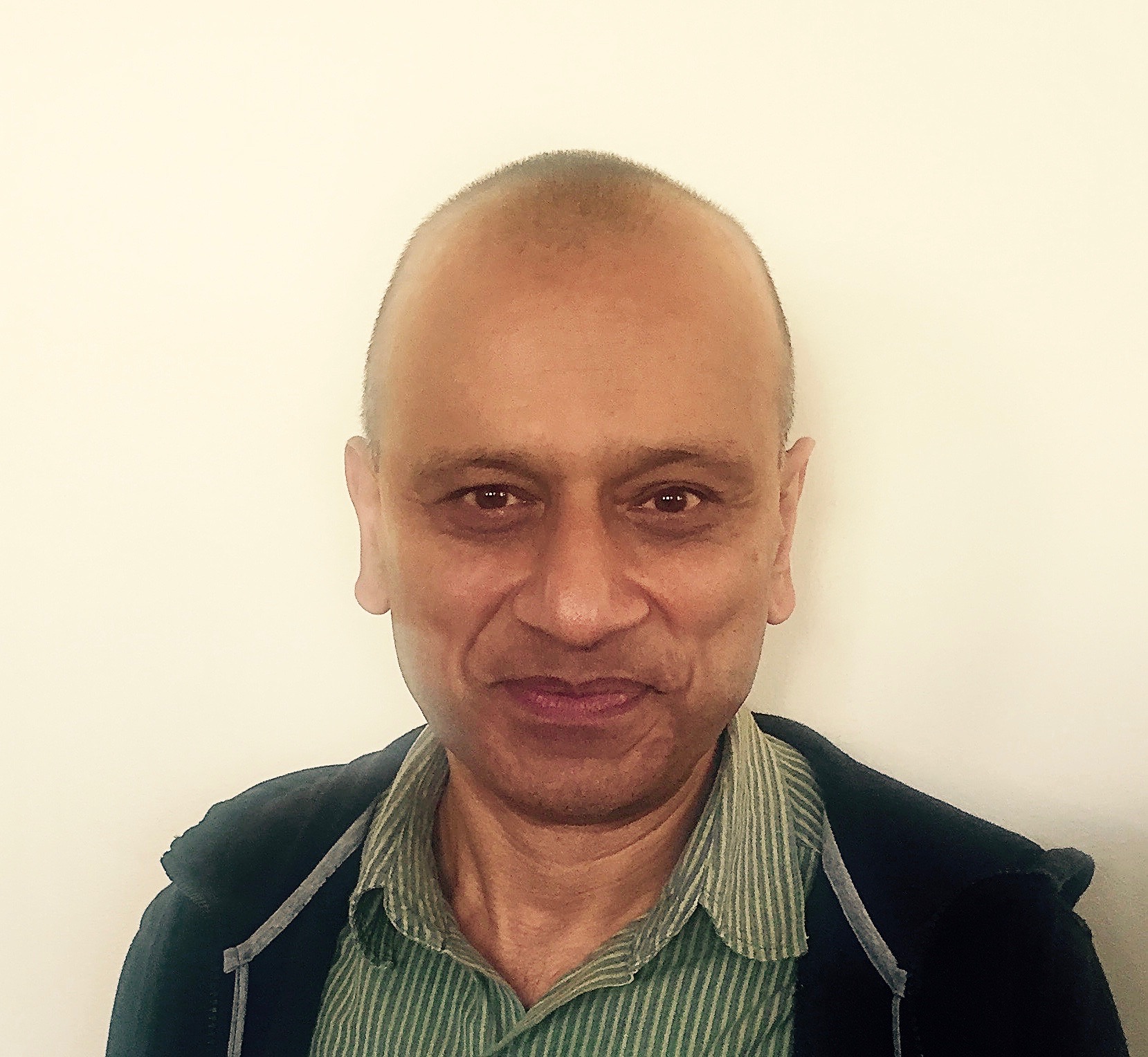 Pervaiz Khan is a curator, writer, theatre maker, new media artist, filmmaker and lecturer who has worked in Africa, Asia, Europe and the Americas. In the 1980s he established Vokani, an exhibition circuit for black & third world films. He was awarded the British Film Institute’s award for innovation in film education. During his time as curator of the Third Focus (Birmingham International Film & TV Festival) he curated over 300 films and brought together 60 international and local filmmakers, writers and critics including: Ngugi wa Thiong’o, Gayatri Chakravorty Spivak, Kumar Shahani, bell hooks, Haile Gerima, Michelle Wallace and Stuart Hall.

For a decade he was a contributing editor of Sight & Sound. He co-edited, with John Akomfrah, issue 36 of the film journal ‘Framework – Third Scenario: Theory & Politics of Location’. He was artistic director and co-founder of critically acclaimed Duende Performance Company. He is co-convenor of Reframing Africa, an annual two-day workshop on African cinema and archives. He is a lecturer in screenwriting and film theory in the Wits School of Arts Film & Television Division, University of Witwatersrand.