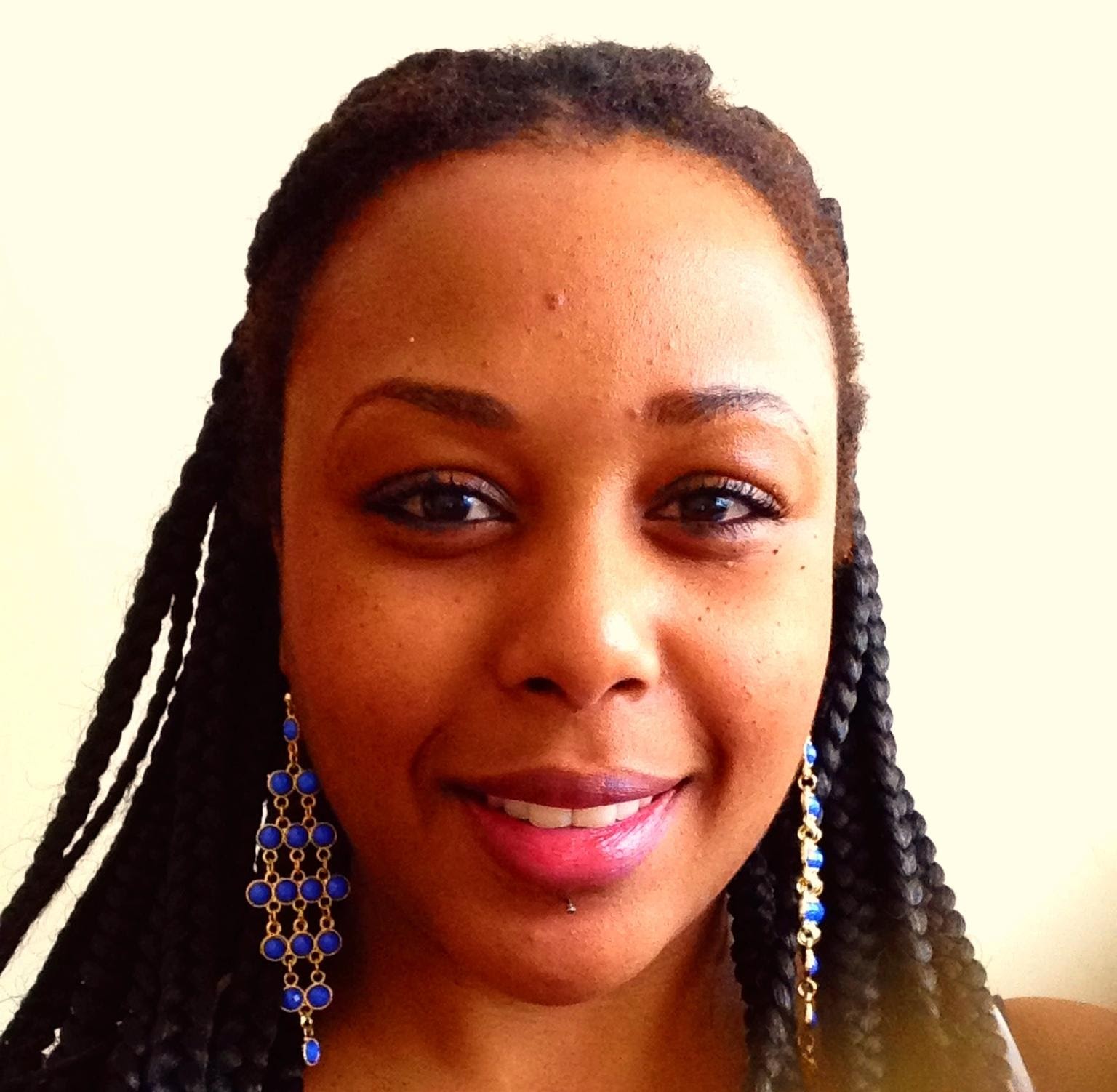 I was born and raised in Nairobi, Kenya and started my professional career in screenwriting in 2007. After a successful career in News anchoring, I started writing for the TV series Makutano Junction, which after several seasons I became the assistant script editor. I also wrote for several hit TV series like Tahidi high and the acclaimed soap opera Kona on Africa magic.

Currently I am writing a few scripts for Africa Magic Original films, that air each weekend, my first full length feature Veve will be premiering later this year and was produced by Tom Twykfer and Ginger Ink Films.

Even as I continue to pursue my goals as a screenwriter, I still look for opportunities to learn the craft and Maisha film labs is one of the workshops I took in 2010 that elevated me and still offers great opportunities for screenwriters to realize their goals.