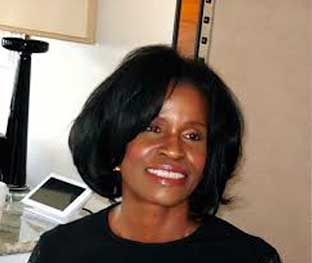 Misan is a Nigerian. She qualified as a Doctor then took up screenwriting in addition to her medical career, the film of her first screenplay ‘The Secret Laughter of Women’ premiered at the London Film Festival in 1998. She has since adapted Zora Neale Hurston’s “Their Eyes Were Watching God” for Oprah Winfrey’s Harpo film. It aired in 2005 starring Halle Berry. Misan worked on “Fela” – the Life of the Music Icon Fela Kuti for Focus Features and “Heavens May fall” a historical drama for the BBC and “Would Consider less” a feature film for Company Pictures to be produced by George Faber. Misan Saga is married with two children and Lives in London