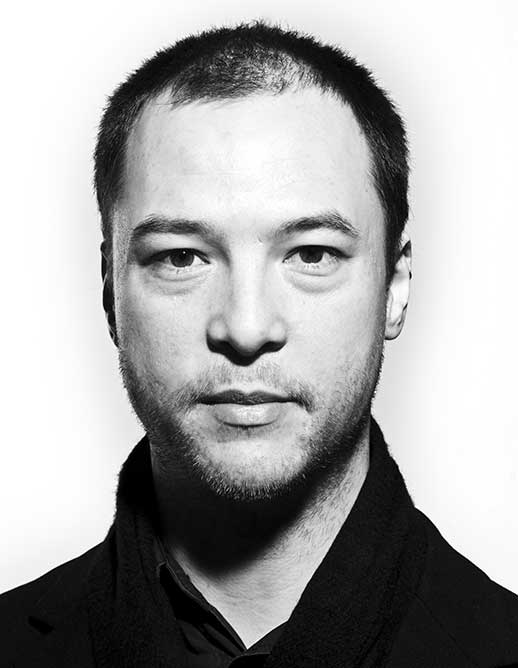 Michael graduated from the NFTS in 2006 and mainly works as a freelance film editor and assistant editor, sound recordist and occasionally as a camera operator. Michael is also a drummer and has a keen interest in sound design and music composition. He is the drummer in the band “Jess Marlowe and the Wild tracks” and creates soundscapes and music compositions under the moniker WuWei, often including field recordings he has made in these works.

As an editor Michael focuses on communication, creative storytelling and developing good working relationships. He is especially interested in the interaction between soundtrack and image. As well as working in the commercial field Michael has been a filmmaking mentor at the NFTS and for other student film projects.
At the NFTS Michael edited and co-wrote “I Wish I Was A Dog” which won three prizes at the 2005 Kodak Student Commercial Awards including Best Overall. Michael also edited “Tanju Miah” a short documentary which won the 2006 RTS Post-Graduate factual award as well as being nominated in the Grierson “Best Newcomer” category. Tanju Miah was selected for the Toronto International Film Festival, Sundance and IDFA.

Since graduating Michael’s work in sound and picture editing has covered has covered a diverse range of programming including short films for the festival circuit, commercials and corporate films, music videos, TV documentaries, TV drama and feature films.

He recently worked as an assistant editor on Wes Anderson’s stop-frame adaptation of Roald Dahl’s “Fantastic Mr Fox”, and the recent BB4 Drama “Spies of Warsaw”.