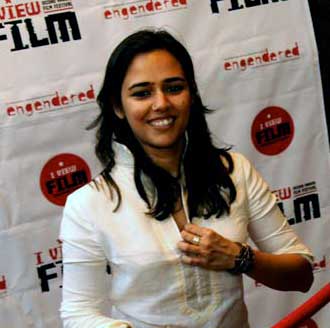 Mehreen graduated from UCLA in 1993 with a film, Television and Video certificate and to Pakistan returned to Pakistan to direct and produce made for TV movies and drama series/serials under the banner of TasVeer productions, almost all of which were critically acclaimed by the Pakistan press.

She went on to direct ward winning tele film and TV series for numerous TV channels in Pakistan, in addition to a number of short films which have aired in festivals worldwide.

‘Ramchand Pakistani’ is her first feature length film, which was released in Pakistan, Indi and UK to wide critical and audience acclaim. The film premiered in the competition section of the Tribeca Film Festival in New York in 2008. It won the FITESCI PRIZE from the International Federation of film Critics Film Festival and received Honorable Mention by the 13th Annual Satyajit Ray awards at the London film Festival, 2008 as well as the Audience Award at the Fribourg Film Festival.