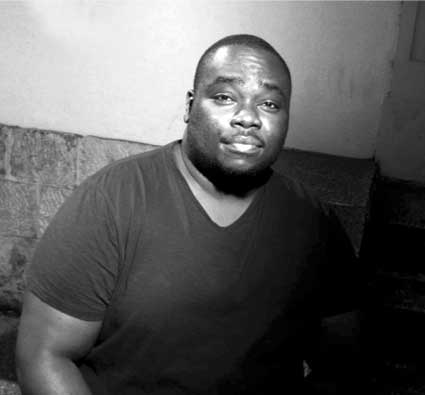 Having been screened at 40 festivals globally since its world premiere at TIFF, Kati Kati has also gone on to win the New Voices/New Visions Award Special Mention at the Palm Springs International Festival, the Filmpris at the 19th CinemAfrica Film Festival in Stockholm, the Emerging Filmmaker Award at the 2017 Minneapolis St Paul International Film Festival, and the Best East African Film award at the 2017 Africa Movie Viewers Choice Awards. His entry for the 2015 edition of the 48 Hour Film Project, IT’S BEEN A WHILE, won the Audience Award and is one of Nairobi’s featured selections.

Mbithi began his career in advertising, and has directed ads for some of Kenya’s most prominent brands, including Safaricom, Barclays, Coca Cola, Centum, Oracle Kenya, Google Kenya, and the Simba Group. His most recent campaign was a joint venture between leading CEOs in Kenya to promote the country as an investment destination, via the #FutureIsKenya campaign. In addition, he drove the ad campaign to launch Showmax in Kenya.

As an artist, Mbithi has been a part of the highly acclaimed experimental art collective JUST A BAND. Over the course of four years he worked on several video installations, including KUDISHNYAO! which was hosted at the Rush Gallery in New York in 2012. His direction of music videos has earned him recognition from local and international press such as the New York Times, Fader, Huffington Post and Okay Africa; as well as being highlighted by Google during the launch of YouTube Kenya.