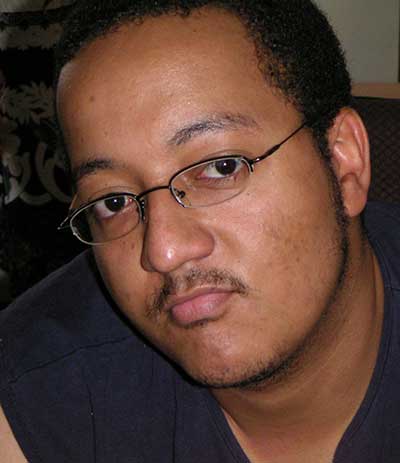 Matthew Chan-Piu has been writing screenplays ever since he was 12 years old, now at the age of 37, he has been fortunate enough to have been successful and to have earned off his one true passion, film.

From starting off as a writer to producing several successful TV series, short films and feature films, not to mention having served as film consultant on several projects. His strength has always remained in his ability to envision, create and tell a gripping story, He has mentored several young writers, given speeches and advise at masterclass sessions with Maisha in October 2012, light media films 2013-2015, Mentored and groomed young new writers will he was head of production at fast track films from 2015 to 2016 and he is due to start lecturing with the Artfield institute in July 2017.

Matthew Chan-piu has held several private one on sessions with young writers, given advice and improved on the core strengths of each writer he has mentored.

A firm believer in telling a compelling and meaningful story, Matthew Chan-Piu continues to always pass on his knowledge gained over the years in film to anyone with a passion for having a career in film