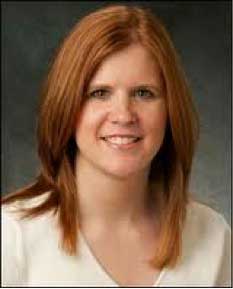 Katie O’Connell has worked as an American television executive for over 10 years. She was named Executive Vice President, Drama Programming, NBC Entertainment, in June 2008, where she oversaw all aspects of drama development as well as current drama programming for NBC. The NBC drama slate included such shows as “ER”, “Heroes”, “Chuck”, “Law and Order”. In her first job with NBC, she oversaw the pilot development of the Emmy awarding winning best comedy “30 Rock” and “Lipstick Jungle”. She was promoted to Head of Drama Development in May 2007. In November 2008, Katie was identified by Jeff Zucker, Chairman of NBC/Universal, as a key leader and as selected to participate in a leadership symposium along with 20 other senior-level colleagues. Prior to NBC, she worked at Imagine Television overseeing, among other series, the Emmy award winning best comedy ”Arrested Development” and the Emmy awarding winning drama “24”/ she started her career in television at CBS where she was Director of Comedy Development.