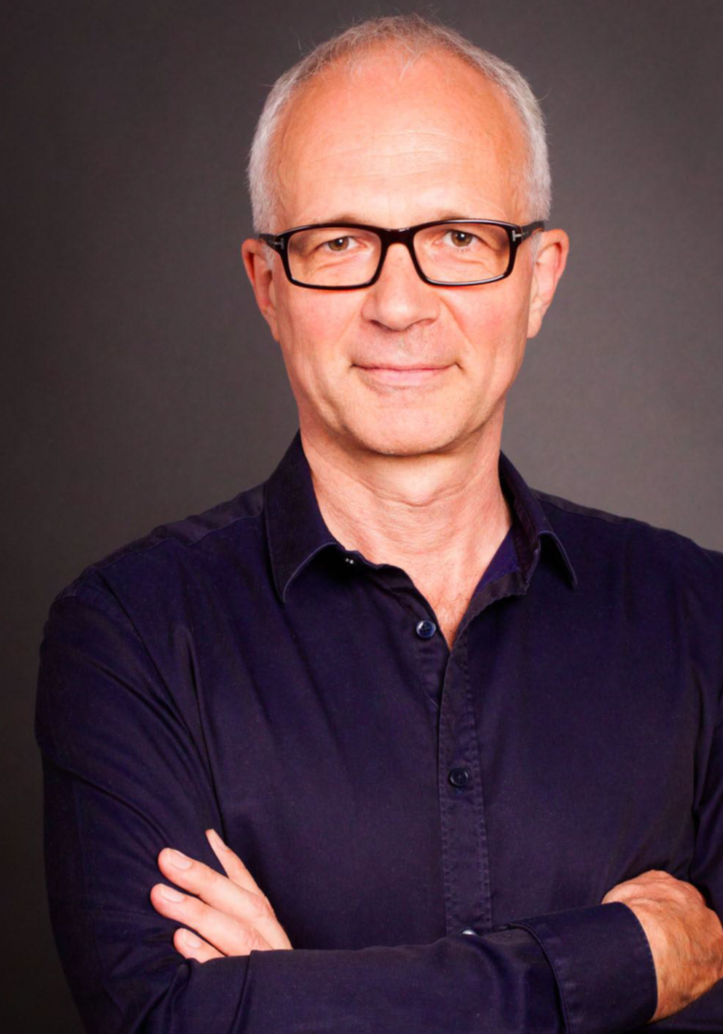 Jürgen Seidler is a writer, script consultant, producer and lecturer at dffb.
Jürgen studied Politics, Sociology and German language in Freiburg and Berlin, and took a Diploma in Political Science in 1982. He worked as a Freelance journalist for Berlin newspapers. Moving to Zürich he studied directing at the Actors Academy Zürich and obtained a Diploma in directing 1988.

Back in Berlin he founded his first film production company, producing and directing documentaries and fiction films for cinema and broadcasters in Germany and the UK.

Jürgen Seidler was an assistant professor in the department for film and TV production at the University for Film and TV in Potsdam-Babelsberg from 1994 to 1997. Receiving a DAAD scholarship he moved for some month to the UCLA to study script consulting, directing and producing.

In 1997 he graduated at the EAVE Media programme. Since 2009 he is constantly hired as lecturer and mentor at the Berlin based dffb, mainly for the script writing and production department. He was head of study at “Babylon International”, a training programme for
European and African filmmaker, financed by the EU Media Program and the Nigerian Film Corporation.

In 1999 Jürgen founded Script House and heads the company as a managing director since then. He built Script House to a highly recommended agency for script development in Germany and Europe. Jürgen contributed to numerous films and TV series as a script editor, writer and producer.

In 2012 he was hired by nova film as an employed senior producer for a long running German TV series. In 2014 and 2015 he was part of a writers room at Saxonia TV production. He wrote numerous episodes for a German TV series.