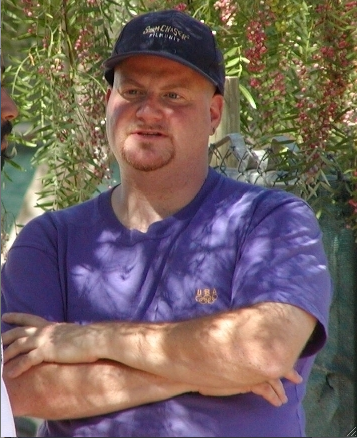 After attending Film school at Boston University, Jeff Wynne began his career on the production staff at United Artists Pictures and MGM Pictures.  Under the Sr. V.P. of Production, he helped supervise physical production of thirty feature films.

Jeff was a quarterfinalist in the Motion Picture Academy’s Nichol Screenwriting Fellowship Program and Semifinalist in Amblin Entertainment’s Chesterfield Writers Program. Two of his original features have been produced for Television in the U.S the political thriller “Loyal Opposition” and the adventure thriller “Storm Chasers”, on which he was also an Associate Producer. He’s developed features with producers at Universal, Warner Brothers and independent production companies on subject ranging from the Russian Revolution to climate change and global warming. He has written the drama “Special Delivery” and produced and directed a Special Delivery Presentation Reel as well as developed projects solely as a Producer.

He has also written children’s animation for the Emmy-nominated Disney animated series “Handy Manny”, including an Environmental Media Award-winning episode, the Emmy-winning “Rugrats” and the animated “Godzilla-the series ”.