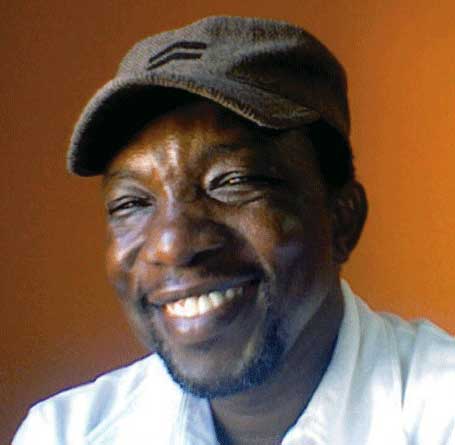 James Gayo, a well-known cartoonist in East Africa and a filmmaker, is among the early Maisha alumni. Apart from his two short films, The Trip and The Retirement Day, Gayo has written and directed for TV broadcasts. His recent works include the TASWIRA YETU documentary series that has just ended airing at Star TV.