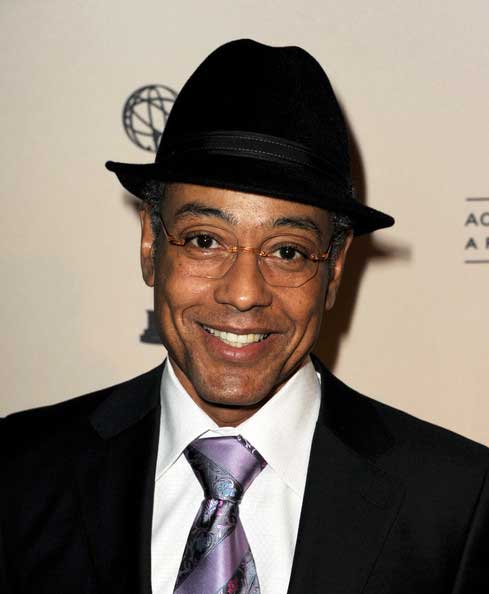 Giancarlo Esposito is best known to theatergoers for his award-winning work on stage. He has won two Obie Award’s for “Zoo man and The Sign” at the Negro Ensemble Company and “Distant Fires” at “The Atlantic Theatre Company” where he performs and teaches as a company member. Giancarlo’s long list of Broadway credits include “Sacrilige ”, “Seesaw”, “Merrily We Roll Along” and “Lost In The Stars” to name a few. Most recently, he costarred on Broadway with James Earl Jones, Terrence Howard and phylicia Rashad in Debbie Allen’s rendition of the great classic Tennessee Williams play, “Cats On Hot Tin Roof.”

He’s work in film has been dynamic, and he has himself in such films as “The Usual Suspects”, Wayne Wang’s “Smoke” and “The Last Holiday”, opposite Queen Latifah. He has also starred opposite actors Paul Newman in “Twilight” and Clive Owen in “Derailed”. He received a nomination for an Independent Spirit Award for his performance in “Fresh” and his memorable performances in several spike Lee movies are legendary. They include: “Do The Right Thing”, “Mo’ Better Blues” and “Malcom X”.
Among Esposito’s other numerous film credits include outstanding performances in “Ali”, “Nothing to Lose”, “Bob Roberts“, “King of New York” and “ Cotton Club” and “Sherry Baby”. His extensive career in television includes most notably. “Homicide: Life on The Streets”, “Law and Order” and, this season’s captivating series, “Kidnapped”.

In 200, Giancarlo Esposito made hos feature film directorial debut of “Gospel Hill” in which he which he co-starred with Danny Glover, Angela Bassett, Julia Stiles and Samuel L. Jackson.