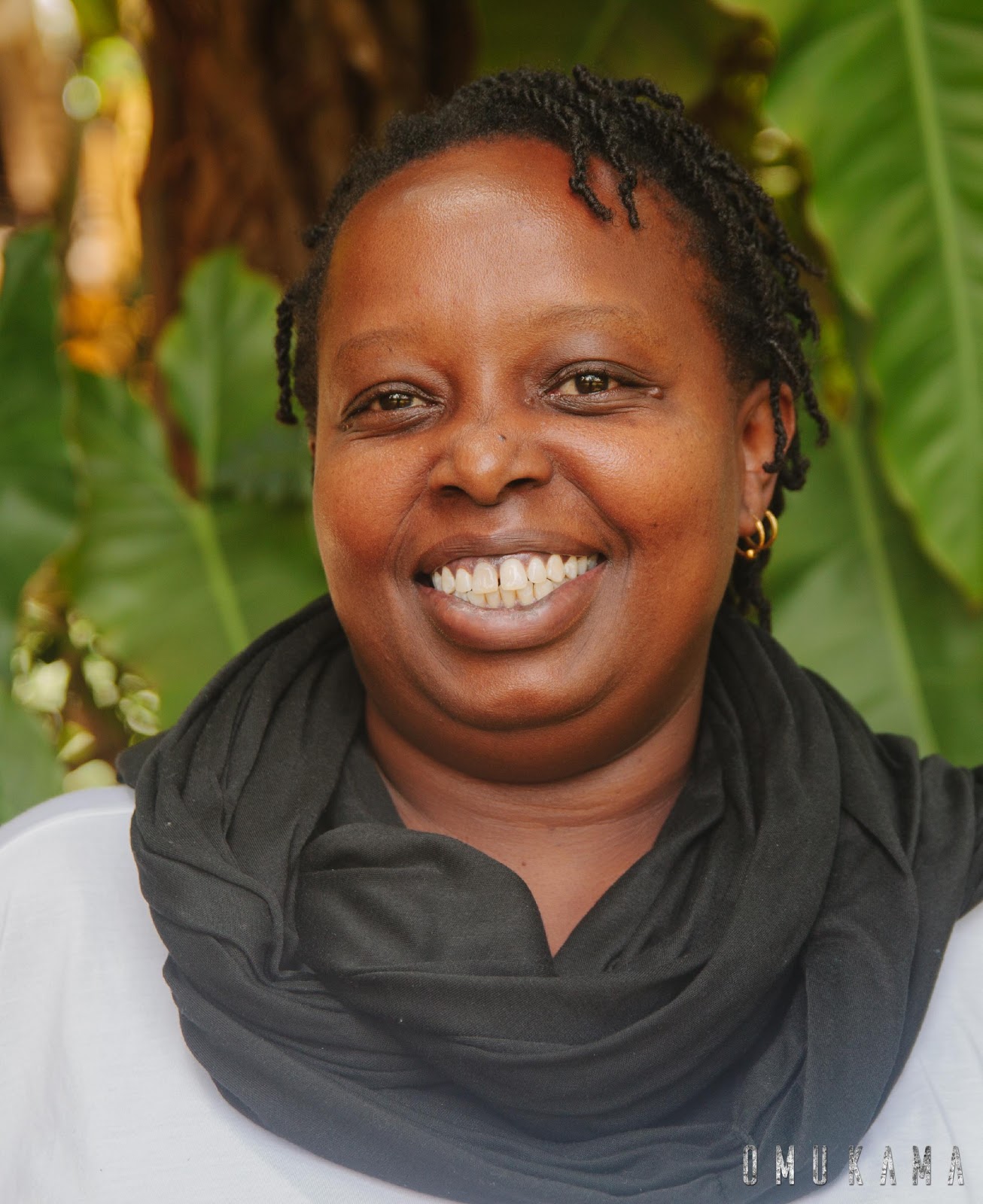 Fibby Kioria is the former Program Director of Maisha Film Lab. A leadership development organization founded by Mira Nair to empower visionary filmmakers in Africa by giving them the tools to tell their own stories through film.

She produced the American Masterclass edition on Mira Nair, Line Produced the Mira Nair & Zippy Kimundu short documentary portrait of Robert Katende’s life  ‘a fork, a spoon & a KNIGHT’. She also produced the music video for the song ‘# 1 Spice’ from Disney’s ‘Queen of Katwe’ soundtrack.  Fibby is a Berlinale Talent Campus alumni, Torino Film Lab alumni and a Follow The Nile alumni.

Fibby had an eight-year run at Maisha Film Lab and has produced over thirty short films that are the end result of the film labs with filmmakers on the African continent.

She curates films for several film festivals with attention to films from the African continent. The festivals that she has curated for in the past are Ngalabi Short Film Festival, CinemArt and Maisha African Film Festival. She in 2018 co founded Manyatta Screenings with Hawa Essuman, an online and outdoor short film screenings program in Kenya focusing on content from greater eastern Africa showcased in Laikipia and Elementaita. She is also an Associate Producer for the Sembene Across Africa film-screening program and Afro Films International.

She is also part of the CiniDb team tasked with putting together by Goethe Munich to collaborate on a new directory for African film professionals.

She sits on the Goethe-Zentrum Kampala/Ugandan German Cultural Society Board of Directors and is on the advisory board of Ladima Foundation.