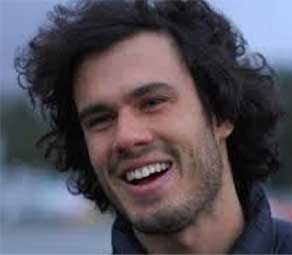 Fellippe Gamarano Barbosa, born in Rio de Janeiro, completed his MFA in film at Columbia University. Two of his short films- La Muerte Es Pequena and Salt Kiss – Screened at the Sundance Film Festival. Salt Kiss was an official selection of the New York Film Festival, among many others, and won over 10 international awards, including Aspen, Austin, Guadalajara and Rio de Janeiro Film Festivals. In 2007, Fellipe was named one of the 25 New Faces of Independent Film in Filmmaker Magazine’s annual survey. His screenplay Casa Grande (co-written with Karen Sztajnberg) went to the 2008 Sundance Screenwriter’s and Director’s Lab; it then won the Annenberg Foundation Grant, the Zyg and Wilf Foundation Award and was a finalist of the Sundance/NHK Award. He recently finished the feature documentary “Laura”, winner of the Cinereach grant.