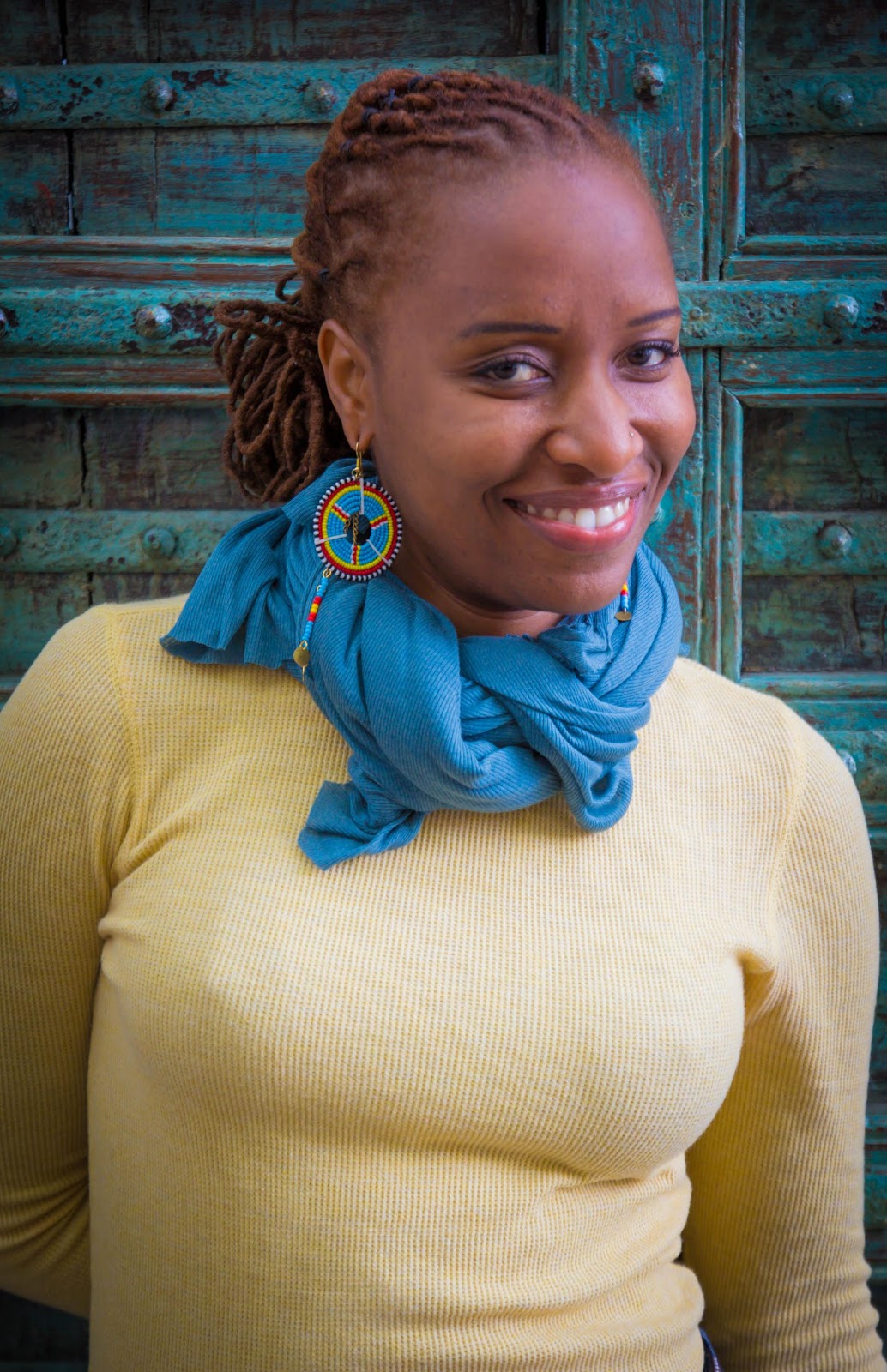 Her suspense-thriller, Taharuki (Suspense), prequel to her feature-in-development, Eastlands, is distributed by Shorts International, Inc. She has also written & directed several drama series for mainstream broadcasters in Kenya and MNET South Africa, including The Agency, MNET’s first ever original hour-long Kenyan drama series.

She was selected for the 2012 Focus Features’ Africa First Program and the 2016 Berlin Talent Campus. She has been adjunct faculty at Tisch School of the Arts, as well as being a resident instructor with the African Film Festival, Inc. and has mentored in Mira Nair’s East Africa based Maisha Screenwriting Labs.

Ekwa’s first webseries-All My Friends Are Married launched in April to rave reviews, and she is in development on her first feature documentary about Tanzania’s first president, Mwalimu Julius Nyerere.