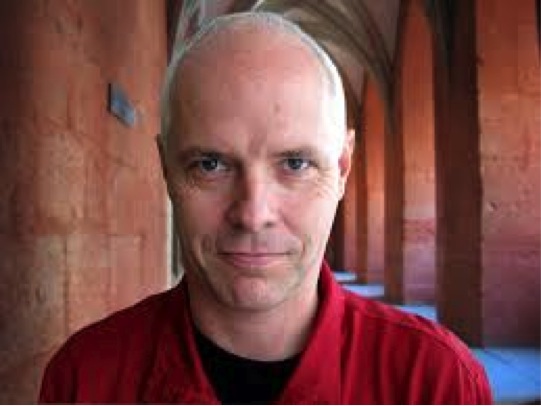 David Vainola is an award –winning writer, director of dramatic and documentary film. His film The Other Prison won a Silver Medal at the Chicago Film Festival and the Reel Award for Best Direction. Curiosities was nominated for two Gemini Awards including best short program and won the Best Canadian Film Award at Toronto World-wide Film Short Festival in 1996. He wrote and directed the one hour documentary: 30 Second Democracy which has been nationally broadcast in more than a dozen countries including Canada.

He has been funded for his feature script writing by Telefilm Canada, The (former) Ontario Film Development Corporation, and the Harold Greenburg Fund and the Ontario Arts Council. His script, Immortal Minds, was workshopped at the Praxis Center of Screenwriter in 1999. In 2001 he received support from the Harold Greenburg Fund to write an original screenplay entitled after Dresden which under which is under option with iMX communications. He adapted Elyse fired man’s Trillium-nominated Novel Then Again for the screen of sienna films.

He recently received development funding for his original screenplay Living Dora which he will also Co-direct. He also wrote the mini-Series Diamonds starring Judy Davis and James Purefoy which was broadcast in the spring of 2009 on CBC and ABC television in the US and for which he also received a Gemini nomination for Best writing.

In addition, David has extensive experience in animation production. He has worked as a line producer, production manager and post production supervisor on a number of animated series and feature films including Disney’s Christmas Trilogy.