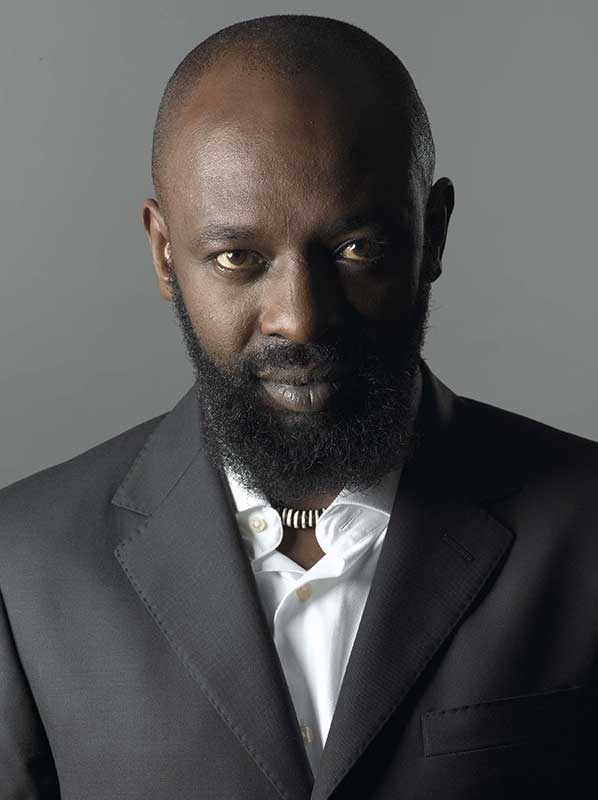 Cajetan Boy is the Products Development Leader for ET CETERA PRODUCTIONS LIMITED. A Performing Artist, Playwright, Screenwriter, Director and Script writing Mentor. Also alumnus of the Maisha film lab and in the recent past has been involved in the Maisha Film Lab screenwriting workshops as a screenwriting mentor. Currently he is a guest lecturer at the Kenya Institute of Mass communication for screenplay writing and Africa Film and Television Training Institute in scripting and acting for screen.

Off the cuff with Cajetan: