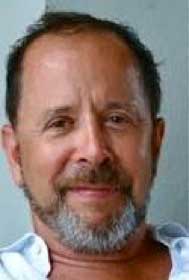 As a film director, Brown co-directed the documentary film The War at Home (1979), for which it was nominated for an Academy Award for Documentary Feature and was one of the youngest nominees for the category. Some of his other film directing credits include The Who’s Tommy, the Amazing Journey (1993), a documentary film about The Who’s Tommy album, and the feature film Winning Girls Through Psychic Mind Control (2002), starring Bronson Pinchot. Brown has also edited music videos for Jackson, Prince, Stevie Wonder, Public Enemy and Arrested Development.

He is a former associate professor of Film Studies at Columbia University.