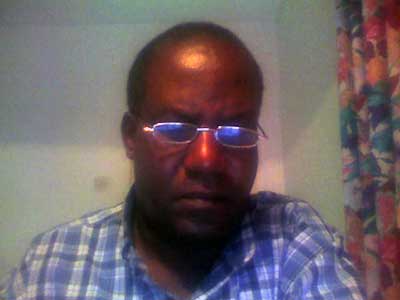 Dr. Augustin Hatar is a senior Lecturer at the Institutes of Journalism and Mass communication, The University of Dares Salam, where he teaches Media Theory, Media Criticism and media criticism and media and society. Before moving to the institute, Dr. Hatar taught in Department of Fine and performing Arts of the same university, where he taught creative writing courses, radio drama, and script writing for film and television, and other general courses in the theatre. Among prominent films that he has written and produced are Mishoni (2000) a film on the problems of female circumcision, which won a prize in Italy ,Makaburi Yatasema, (2003) on HIV Stigmatization, Wakiwa (2004) on the Stigmatization of HIV/AIDS orphans , Mapambazuko (2004)on the need to give women a voice to debate issues of sex ,and Fimbo ya Baba (2007) Fimbo ya baba was the best East African video film at the Kenya international film festival 2007 ,while Makaburi Yatasema was the second best East African video film at the Zanzibar international film festival 2004. Wakiwa was the only Tanzanian film at the ZIFF Festival 2004 to get an honorable mention. Dr. Hatar has also written and produce several documentaries and short dramas for the Local Government Reform Program, and for Civic Education actives. He has also written and produced many theatrical performances both for stage and Radio.