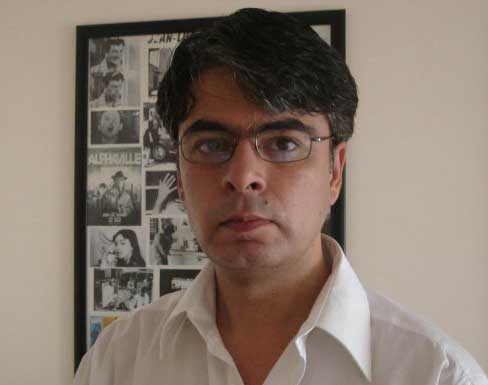 Born in 1969, Ashwini Malik obtained a bachelor’s degree in English literature from Delhi University and then went to India’s premier film school, Film &Television Institute of India (FTII) to study Film Direction.
His graduation film, “The Waiter in Slow Motion” was in official competition at the prestigious Clermont-Ferrand international Short Film Festival 1995.

Since 2004, Ashwini has been involved in teaching Screenwriting on a regular basis. He has taught at his alma mater FTII, and currently teaches at whistling Woods International, Mumbai. He has also been a Mentor at many screenwriting workshops.
In addition to teaching, Ashwini continues to be active as a screenwriter for Hindi Films. His last release was the well-received Sorry Bhai (Sorry Brother) in 2008.