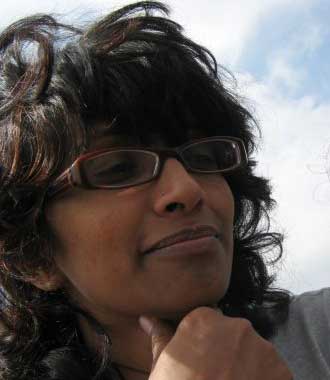 Amala Popuri studied Audiography at Film Television Institute of India (FTII), Pune. She is an established production mixer in Mumbai with blockbusters like Ghajini, Saawariya and also well acclaimed films like Amu, Siddhartha – the Prisoner and Doha in her resume. She is also an upcoming sound designer with short films like Chakrawak, the Solitary Sandpiper and Dukandaar. She has a penchant for documentaries & is a sought after name in the field.