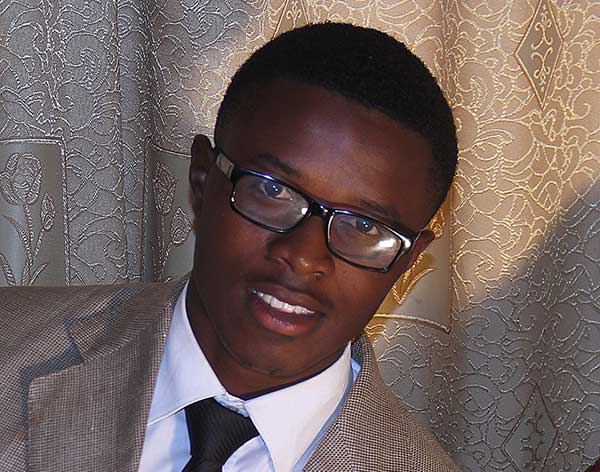 My name is Yves AMULI, I was born on the 4th September 1993, I am the first among seven children including two sisters, I did my primary school at Nkombo primary school, in a rural place, on the Rwanda largest island where my parent were born too. I started my secondary school in a junior seminary Saint Aloys at Cyangugu, where I was one of the members of the Theater Club. After my “O’ Level, I moved to College Saint Justin, where I did my advanced level. After getting my A2 diploma, I spent one year at my home at Nkombo Island, helping my little brother and sisters after the death of my mother who passed away in 2011. I spent that year writing all my scripts in a notebook, just because of weak financial means that would help write them properly. Arriving in University I tried to realize my dreams where I struggled to make my very first movie entitled “INYITURANO” in 2013, but this one was not released because of various factors. In this year 2014, I made a Drama movie entitled “ROOM 19”. Now I’m doing my second year undergraduate in the Kigali Independent University (ULK)- Gisenyi Campus in the faculty of Law, with a great ambition to make many other interesting movies.
I also attended the Rwanda screenwriting Lab organized by Maisha Film Lab.