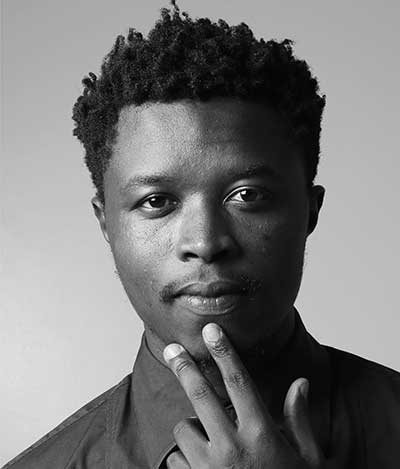 Yuhi Amuli is a film director and screenwriter from Rwanda. After dropping out of a law school,and attending several screenwriting & directing workshops worldwide; including Maisha screenwriting lab in 2014, he made his first short film ISHABA in 2015. The film was made with help from a South-African production company URUCU MEDIA , a Swiss one FRESH Prod and Mashariki African film festival. It was screened to various film festivals including Luxor African film festival in Egypt, Amiens international film festival in France and Festival de cinema de vues d’Afrique in Canada. It won the Silver back award for “best film on Africa” at the Rwanda international Film Festival in 2016. Yuhi Amuli has worked on other several short films in the east African region as Producer and first assistant director. He is currently working on the post-production of his two next short films AKARWA and KAZUNGU, as well as developing the script for his debut feature film.