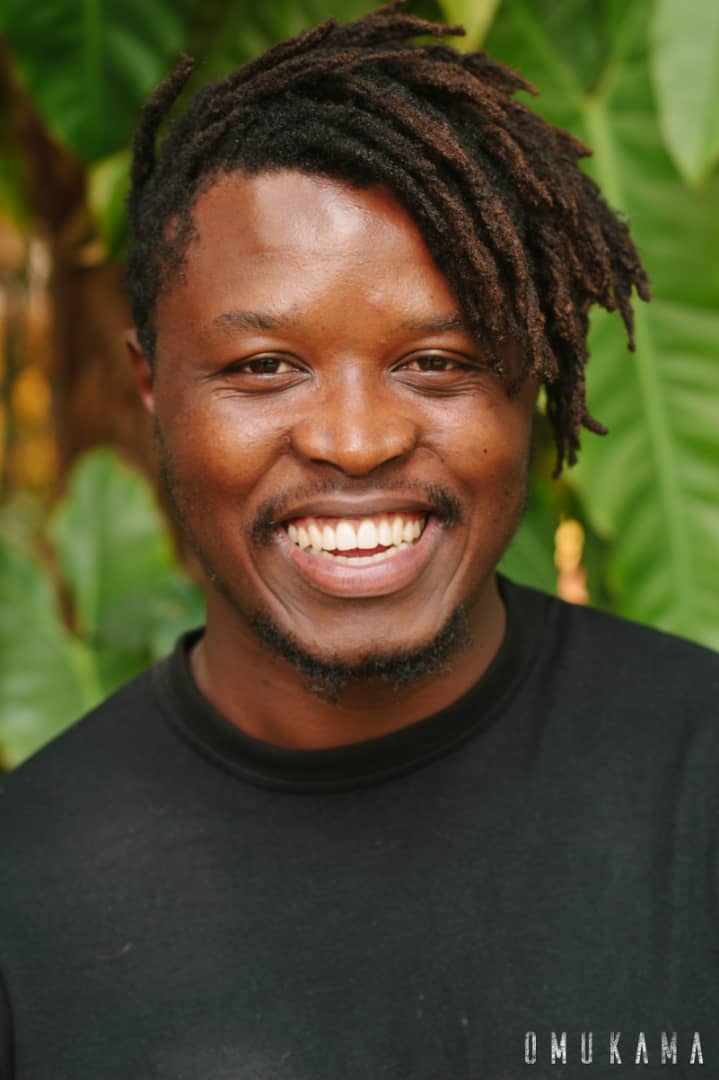 Yuhi Amuli is an African film director, Producer and Screenwriter born in Rwanda.

His two first short films ISHABA and AKARWA have been screened and won awards at various film festivals across the globe; in France, Egypt, South Africa and Canada.

In 2017, he produced NAMELESS, a feature film written and directed by Mutiganda Wa Nkunda. The film is in postproduction. He has just completed his third short film KAZUNGU. He is currently based in Kampala; where he is researching and developing the script for his debut feature film YOHANI.