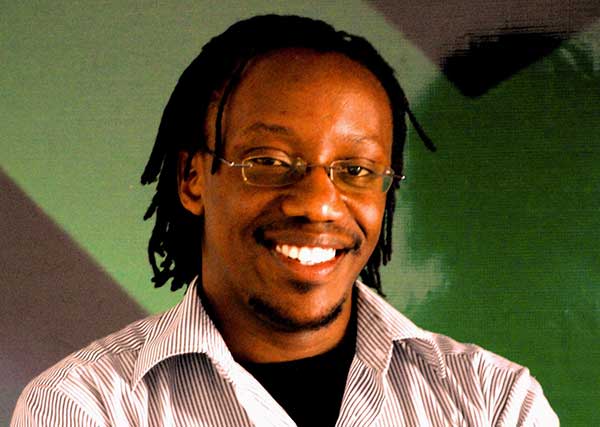 Simon ‘Se’ydou’ Mukali is a Director/Writer born in Nairobi, Kenya on 8th May 1983. He was studying Architecture when, while working on holiday, he got to interact with media professionals in television. He decided to bite the bullet and switch careers, getting into the world of production. He has worked for six years on various television productions as a writer, director and producer. He worked for 6 years at Media Development in Africa, a leading NGO production house, before branching out on his own to run the recently set up production company, Imageo Pictures.

Simon always wanted to tell visual stories, and his first love is documentaries and film. He has done numerous short documentaries for the magazine TV series ‘Tazama’ , as well as other productions such as The Space. He was a Content Director on the Kenyan reality series searching for leaders dubbed ‘Uongozi’ (Leadership) in 2012.

During this time he produced the feature documentary ‘Let Me Be a Child,’ a social commentary on the state of street children in Nairobi. He was part of the crew for the Kenyan short film ‘Dance for Wives’ which got nominated for two Kalasha awards.

He shot his first short film ‘Naila’s Cliff’, shot in 2010 in Kampala, Uganda. It was part of a film workshop under the Maisha Film Labs initiative.

He recalls: “Filming that simple short film, Naila’s Cliff, was a rousing experience. I had written the story for a Kenyan context, but was pleasantly surprised when my Ugandan cast related with the story. That made me eager to continue telling of shooting an African story, safe in the awareness than film is a powerful voice that transcends different cultures”. He recently spent several months filming ‘The Learning Curve’, a 44- minute documentary following the lives of 4 children getting an education in a violence-prone community in East Pokot.