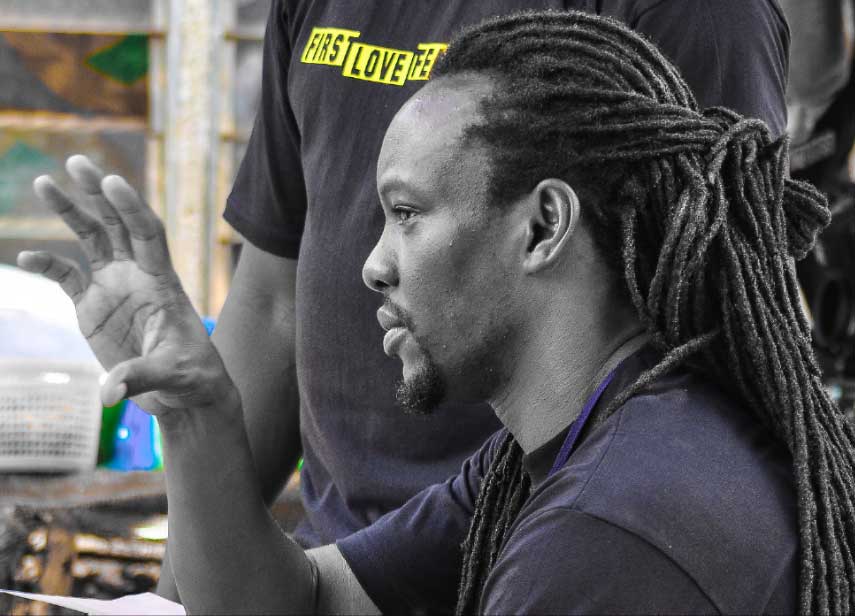 Founder and director at First Love Features, Sharpe Ssewali is graduate of Raindance’s Independent Film Making & Film Director’s program in London. He is an individual with multiple disciplines including directing, screenwriting and editing for film and television.

After many years on the road touring with a band also named First Love, Sharpe made his debut in Uganda directing a television commercial for a Western Unionesque money transfer company now called Small Worlds. This was in March 2010. His body of work quickly expanded to include more television commercials,
infomercials, documentaries and short films. These include among others FIDA Uganda’s Guno Mukwano? (Is This Love?), which went on to win several awards for Best Short Film and a Special Mention for Sound Design at the first annual Uganda Film Festival in August 2013, and Best Director (Sharpe Ssewali), and Best Actress (Anne Kansiime), at the recently concluded Leap International Film Festival in Lagos, Nigeria this past October.

Sharpe is now working on a couple of passion projects. One of them, Special Crimes Unit, will be Uganda’s first Police & Crime drama. The other is a feature film entitled Toy Soldiers for which
principal photography starts sometime in 2014.