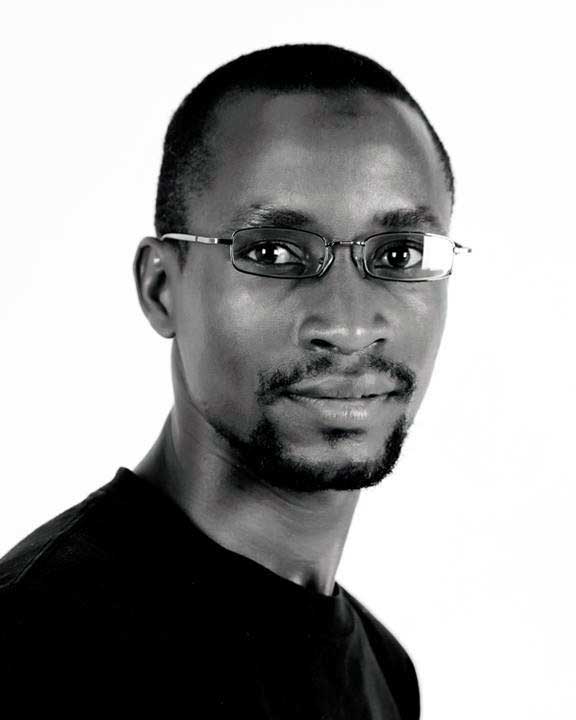 Shantos Ssekito is an audio recordist/ mixer and crews fixer based in Kampala, Uganda. With a career spanning close to 8 years in the industry, Shantos has skillfully worked on reality TV shows (PROJECT INSPIRE AFRICA), talk shows (UGANDA SPEAKS), game shows (THE GOODLIFE SHOW), short films (AFTER THE SILENCE) and feature films (FELISTASFABLE), documentaries (TO EDUCATE A GIRL), corporate videos(A DAM RELIEF PROJECT) to mention a few majorly as an audio recordist/mixer but also as a crew fixer, armed with his full audio gear Shantos believes no job is too complicated for him to accomplish and therefore the sky is the limit, notable among his past projects is:

Shantos is a team player, dependable, hardworking, commendable, and skilful with an eye for detail, he resides in Kampala with his wife Sylvia their two sons Lloyd, Ethan and daughter Audrey.