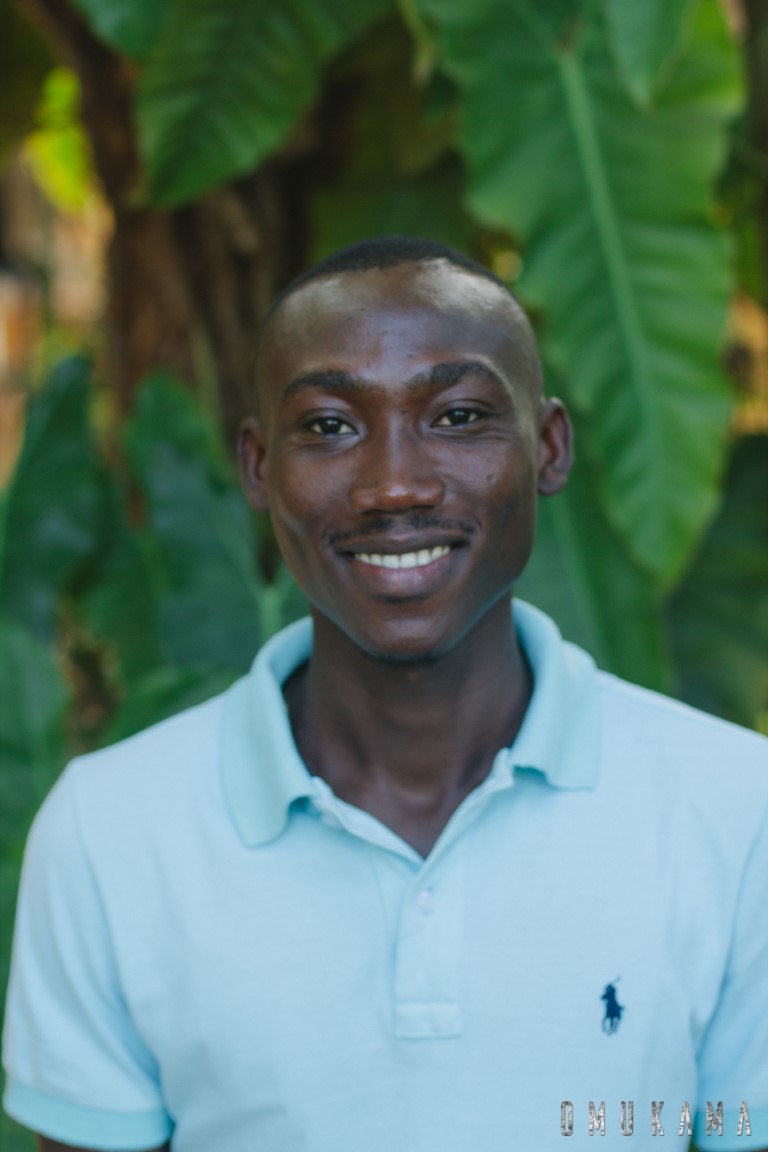 My name is Sebastian Asuem and I was born on March 22, 1992, in Sege, Ghana. I had a little childhood experience in Ada, the capital of Sege before moving to Bimbilla, Bolgatanga and Navrongo in the northern and upper east region of Ghana where I had my elementary and Junior high school education. I attained my high school education at Sogakofe Senior High School in the Volta region of Ghana from 2009 to 2013.

Currently, I am a level 400 student majoring in Film directing at the National Film and Television Institute, Ghana. I love to write poems and I also write scripts for short films. My last two productions on which I worked on as the director are  “WILL” and “THE AUDITION”. ‘THE AUDITION’ is one of the films we produced in  Germany as part of a short study trip in October 2018. I have also directed two  afro pop music videos which is currently airing on National Television. I am  passionate about filmmaking and always ready to learn more and sharpen my  skills. I hope to impact and inspire people with my creativity.