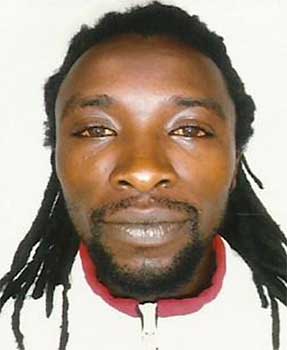 Born in 1982, one brother and two sisters, I have liked reading and drawing since my teenage years. I wrote my first story in primary school in Kinyarwanda due to the reason that I am captive by everything that goes along with telling stories. I grew up as an orphan; my parents have both been killed in 1994 genocide.

Therefore, I became responsible of myself at the age of 12. After I lost the people whom I love and who really cared about me I became very close to myself where I started to read books. Yet historical pieces of literature were my favorite like those about civilization. When I got to American literature during the time of Martin Luther King I became captive about this person who preached love when he was hated, also Gandhi, those people have marked and changed my life. They taught me that there are other people who have suffered as me and also that it is possible to forgive, even that perpetrators may suffer and regret more than victims.