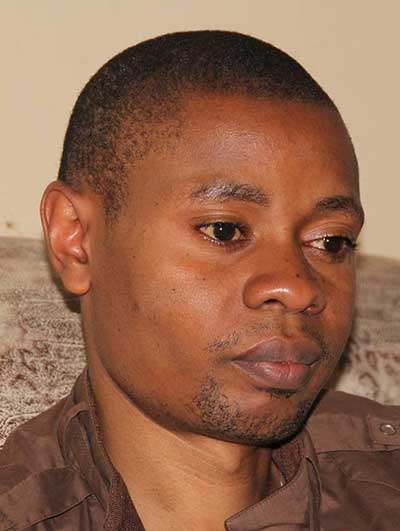 Atukunda is a Maisha alumnus having attended the 2011 and 2016 screenwriters’ labs. He worked as a Marketing and Communications Agent at Nyati Motion Pictures, a Film and Adverts production Company.

He was the Best Screenwriter and $2000 Award Winner (November 2011 Me & Myself) Maisha film lab held at hotel Africana Kampala Uganda.

He worked as an Assistant Director, Screenwriter and Producer (February 2012) of a mini feature Breaking The Mesh by students of film at Makerere university. He also worked as a Production Designer (April 2012) Gotto, a Film by Tony Angelo and Kennedy Kihire.

He was the Director and Producer of a short film Me & Myself (May 2012); Assistant Director and Gaffer (August 2012) on a feature film, Hang Out by Kennedy Kihire.