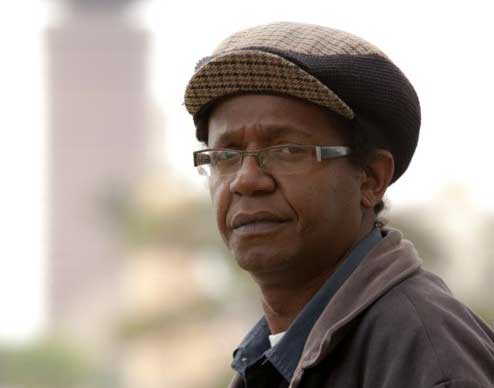 I am primarily a Media Consultant, Film Producer & Script writer. I have an MBA in Advertising and Marketing from the University of Poona, India and am a Maisha Alumnae.

A full show reel of some of my key projects are available at http://www.youtube.com/user/xmediakenyatv