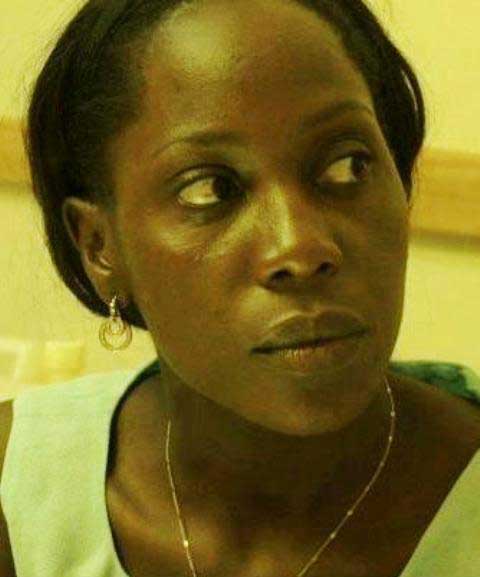 My name is Rehema Nanfuka, I am a writer, actress producer from Uganda and hopefully will add director to my credits after this Maisha documentary lab