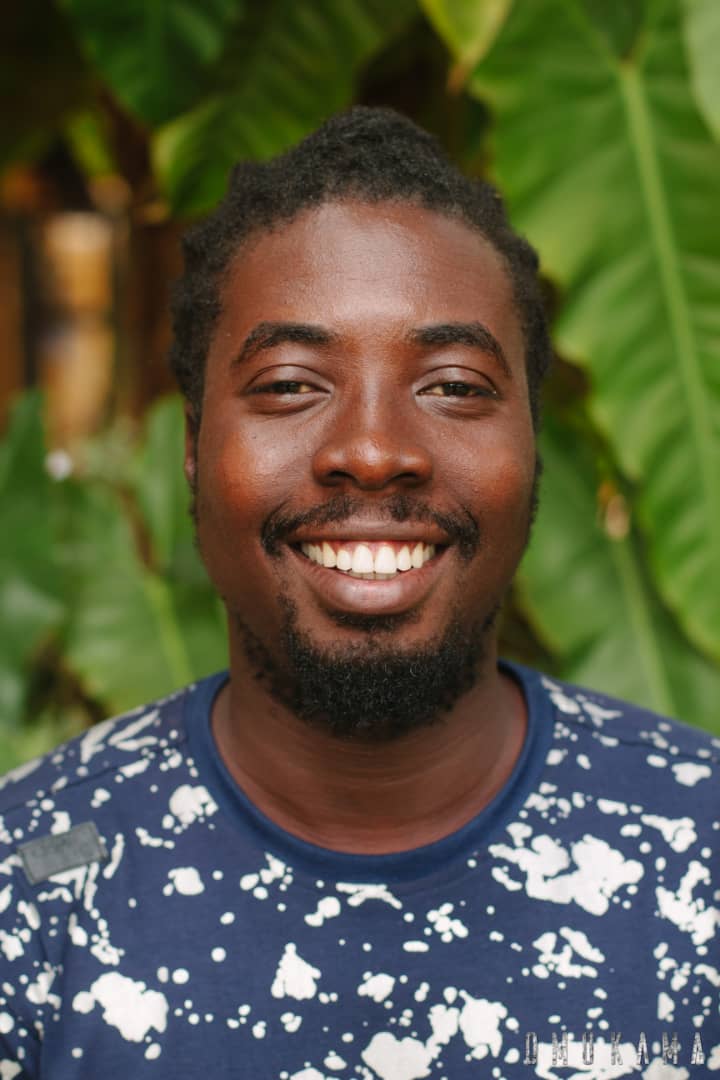 My name is Ransford Nii Ayi Aryee and I was born on July 26, 1987, in Accra, Ghana where I grew up. I attained my high school education in Oda at the Oda Senior High School in the Eastern region from 2002 to 2005,took a diploma in business studies at The Institute Of Professional Studies in Accra in 2007 and proceeded with the ICAGH with The Institute of Chattered Accountants Ghana also in Accra Ghana in 2008.

After part 2 of the ICAGH program, I decided to chase my passion in the media  and started working for Admix Productions as a TV show host in 2011. I became  the producer of the show I I was hosting dubbed Rap City GH in 2013 and  continued to produce another show dubbed Men’s World in 2013 for Next Media.

For my love for rap, I partnered an event organizing company called GRP where I produced and hosted the first ever Ghanaian Rap Battle League web content  from 2015 till date. Currently I am a final year student of The National Film and Television Institute  studying film directing.