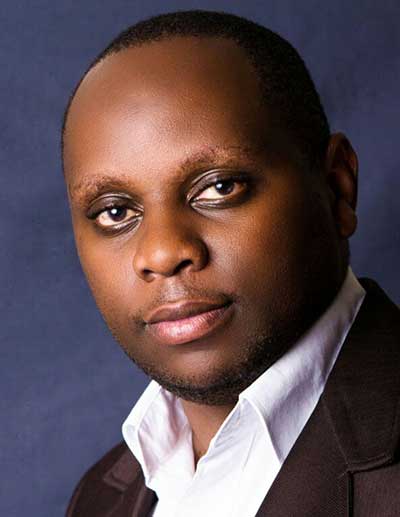 Peter Wangugi Gitau is an award winning filmmaker and has worked collaboratively and individually on a variety of socially engaged interdisciplinary projects for over eight years. Peter attended the annual documentary lab 2011 and there after worked on several film projects as a writer, director and editor in his home country Kenya that include;

He has made theater productions, documentaries and fiction films touching on social economic issues in Uganda, Tanzania and Kenya. Currently he his film new feature film ‘The Cut’ is an official selection at this year’s Silicon Valley African Film Festival.

Links to some of his projects: