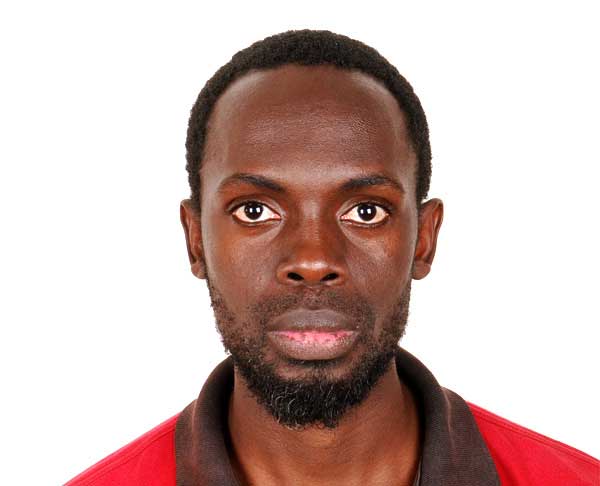 I am working with Great Lakes Film Production as their video editor and also with Trendz Studios ( Mariam Ndagire) as a Video Editor/Cinematographer and a Techinical Mentor in MNFAC.

Over the years I have worked on a couple of short Documentary films  with Great Lakes Film Production like OUR OIL OUR CHOICE and many more.

The same goes to Trendz studios, I short and edited LOVE THY GAME , a 2013 documentary film by Annet Nakamya that is is selected for 2014 ZIFF.

Then Edited BELATED TROUBLE a 2013 film directed by Mariam Ndagire for M-NET and may more.

In 2011 I attended a Maisha Film Lab and edited a film by Tukie Muhumuza  titled KENGERE .