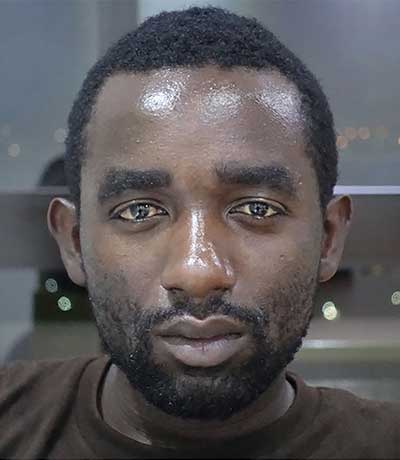 Me, Nyirinkwaya Ngoma, I was born in Kigali 15th April 1992, I live in Kigali, I went in University but I am not yet graduate, I have attended different workshops including Maisha film lab of course 3 times, from 2013 to 2015 all the workshops took place in Kigali-Rwanda, also in 2015 I attended Directing and screenwriting workshop during Mashariki African Film Festival, it took place at Kwetu film institute, also in  May-June /2015 I was one of the participants in EFB (Europaisches Filmzentrum Babelsberg) master class about concept and Realization of Documentary Films. and meanwhile there are other local trainings about cinema I did especially technical side. and after all I decided to stop everything and started engaging myself in Cinema as an art of filmmaking.

For film as a Cinematographer:

and other many different projects which are not released because of financial issues.

Now I have my first short film called TORMENT, which I shot in the beginning of this year 2017.

It was screened in Mashariki African film Festival, and now is selected in Slum Film Festival in Kenya. and now I have my own Camera (Sony Rx100) that can record both 4K and HD images.