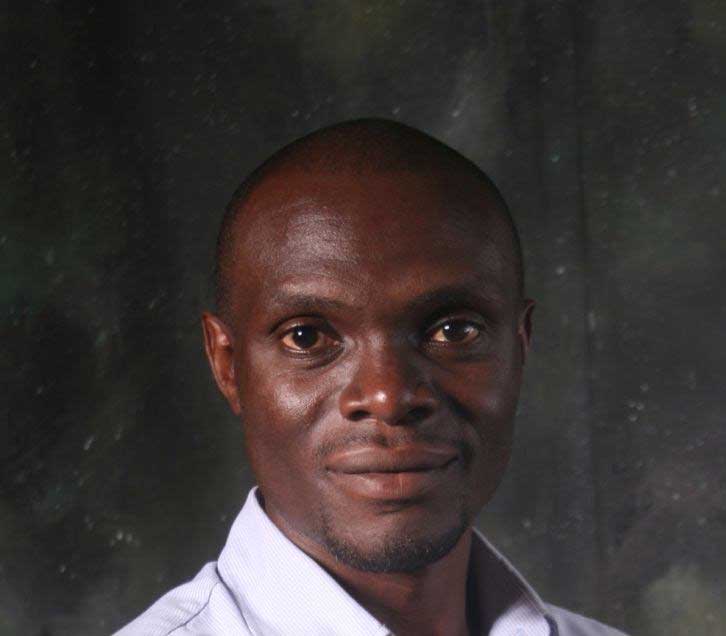 In 1997 graduated from Makerere University with a BSC Hons Agriculture (Economics). The following year in 1998 I moved to Burlington Canada to attend training in Radio and TV communications from Conway School of Broadcasting and Communications. In 2000 attended training in TV programs conceptualization from Centre Internationale de Formation et Audiovisual et Production – CIFAP (International Centre for Audiovisual Training and Production), Paris France. In 2001 I attended training in Dubbing of film from the same place (CIFAP). I have attended Maisha a Technical film and a Maisha documentary lab in Kampala.

In 2008 I produced and directed a 28 minutes film Kadogo, recorded sound for the film Zebu and the Photo Fish directed by Zipporah Nyarui during the Maisha Film lab of 2010. In the same year I directed a 9 min documentary film Catch us if You Can during the Maisha documentary lab. In 2011, I made 30 minutes short film Kyosiga’s Dream, and a 30 minutes short film Esther in 2012. Again in 2012 I completed my 108 minutes full feature film Spying on Susana premiered at the national theater last year. Currently I am offering my skills in photography for Behind the Pain TV series to screen on UBC.