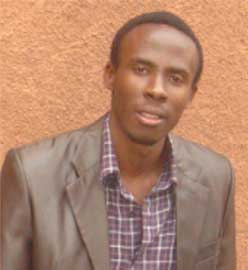 Founder of Africa Fiction Films and Animation Company, which is based on producing African stories in animation. Currently working of a Feature animation film “ My First Ball “