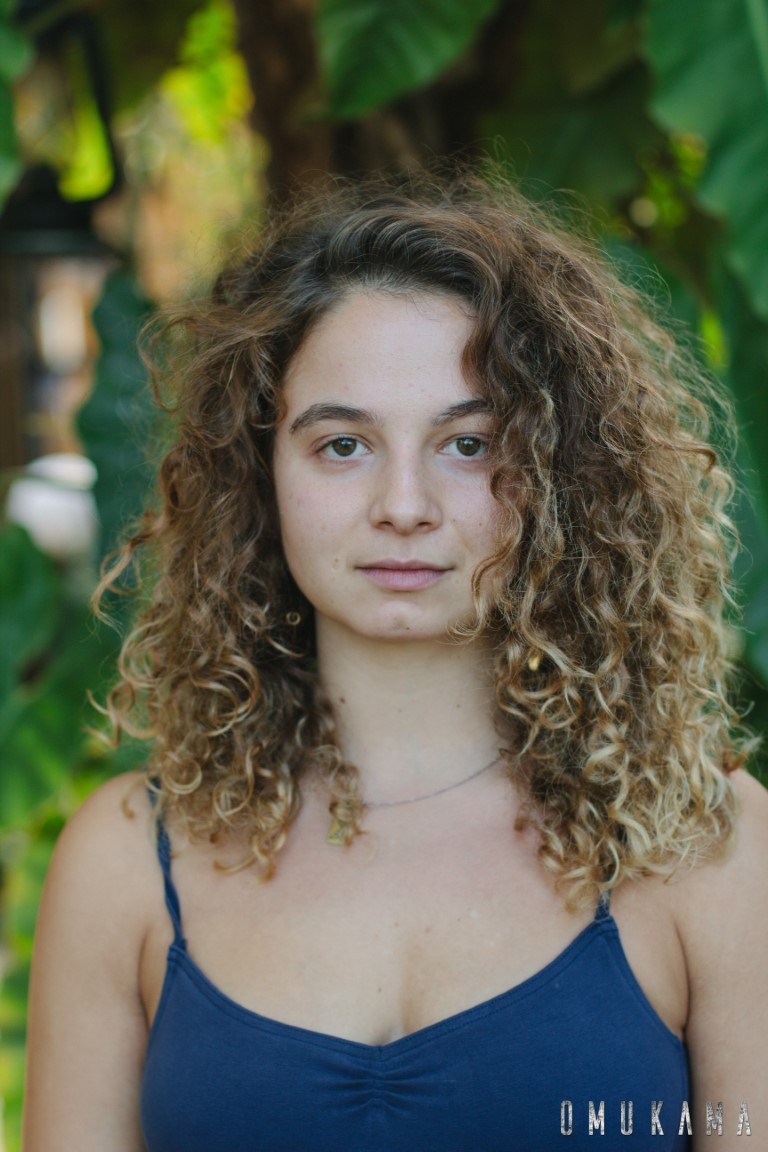 Before Naëmi started her studies at the German Film and Television Academy of Berlin, she studied Contemporary Dance at the Northern School of Contemporary Dance, in Leeds, United Kingdom and worked as a dancer.

She is now studying in the third year at the German Film Academy where she is  specialized in directing and realized several short films within her studies. She  will be a Sundance Ignite Fellow as part of the Sundance Film Festival in the  beginning of 2019.